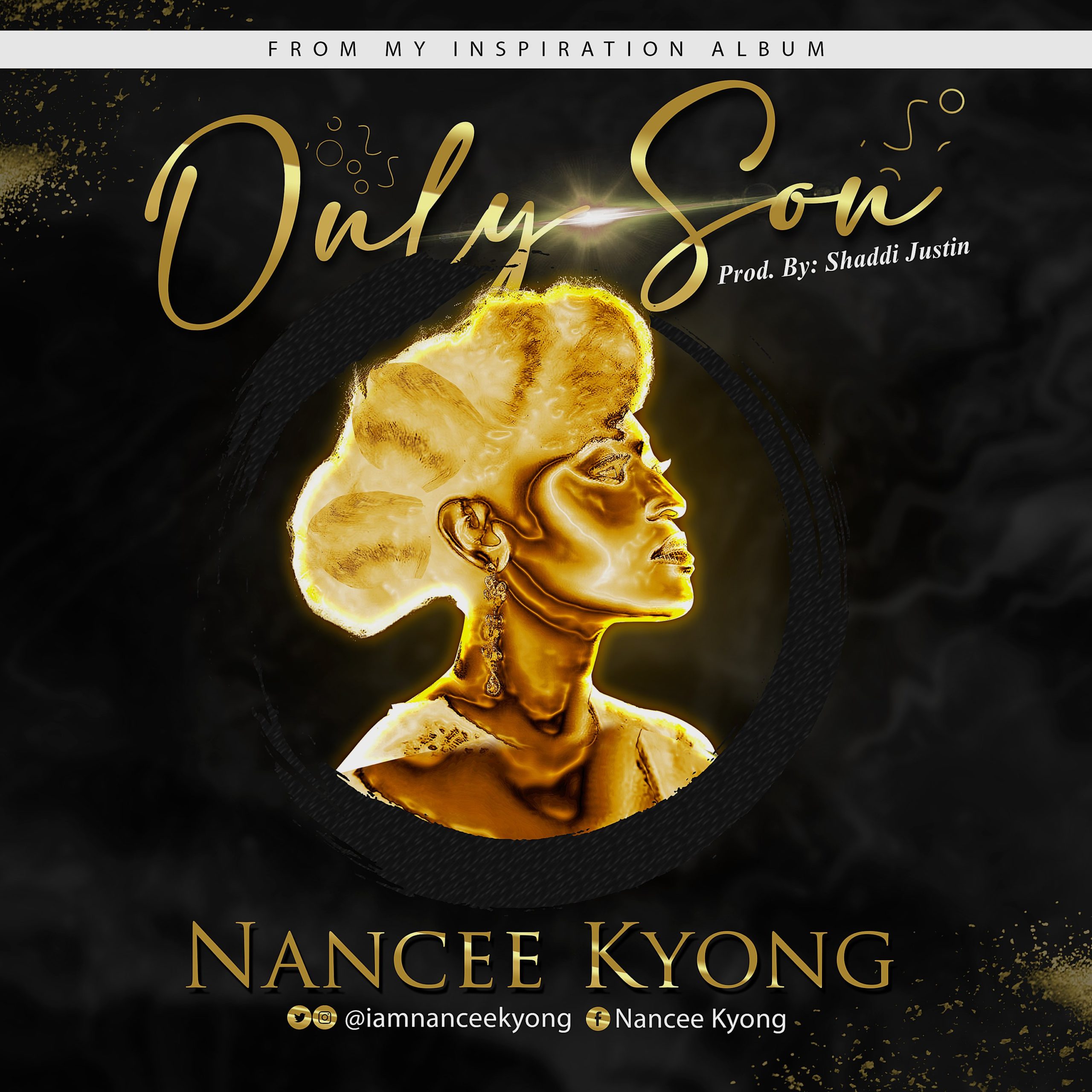 The contemporary Neo soul/Rnb Afro Pop Award winning Singer Nancee Kyong has achieved tremendously over the years by reaching out to the world with her classic sounds and messages.

For sometime now her official Album “My Inspiration” has been out and still blessing souls out there to the glory of God,

In this Season and time of Easter celebration, Nancee decided to drop one of her songs from the Album “My Inspiration” Titled ONLY SON” which talks about the sacrifice ofJesus on the Cross of Calvary to the world.

In the heavens and the whole universe nobody was ready to stand out to pay off the sins of the world, but only Jesus did.

He suffered and died for humanity to live.

Listen and be blessed

In the eyes of the sun,
I see thousand stars,
Wish there was a star,
Outstanding there,
Down to the Earth,
To heal the earth ,
For all is lost

In the heavens above,
The angels are there,

Nobody to say…,
Send me Lord down to the earth,
To heal the earth for all is lost…

Chorus
But Jesus is ready to wash all the sins of the world,
Nobody was ready to Standout but the “ONLY SON” 2X