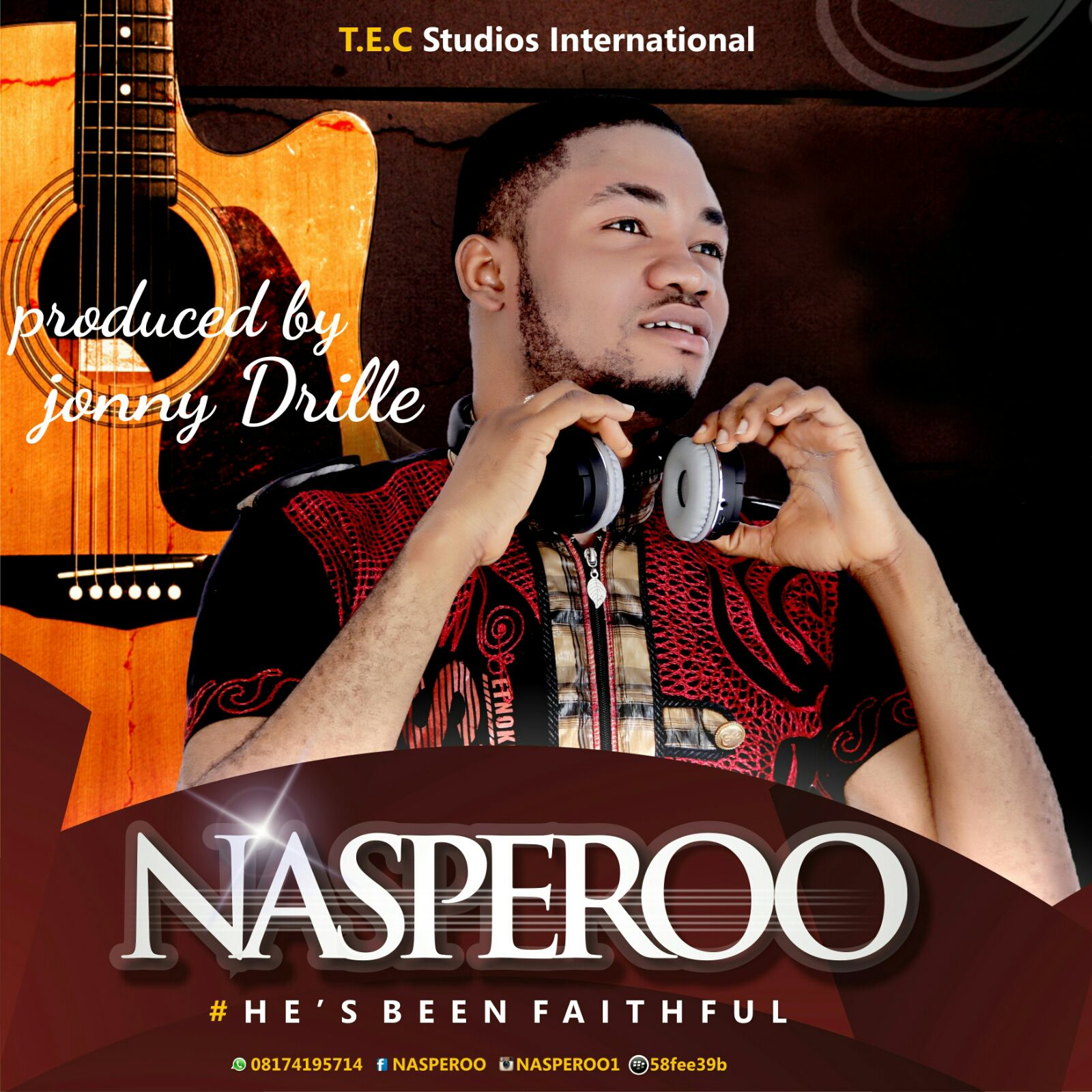 Okeke Peter Okwuchuchukwu also known as
Nasperoo (noble and successful Peter o) has
released his debut single titled ”Faithful”. The
singer who hails from Anambara State, Nigeria,
said he was inspired to write the song during a
sermon in his Church. in his words ”I was in Church when the preacher was teaching on
”Faithfulness” and I got the line “if no be u na who
for do am for me” after I have thought of all the
things God has been doing for me. So, I got home
that day and I wrote the song”.

The song was produced by the dynamic Johnny
Drille…