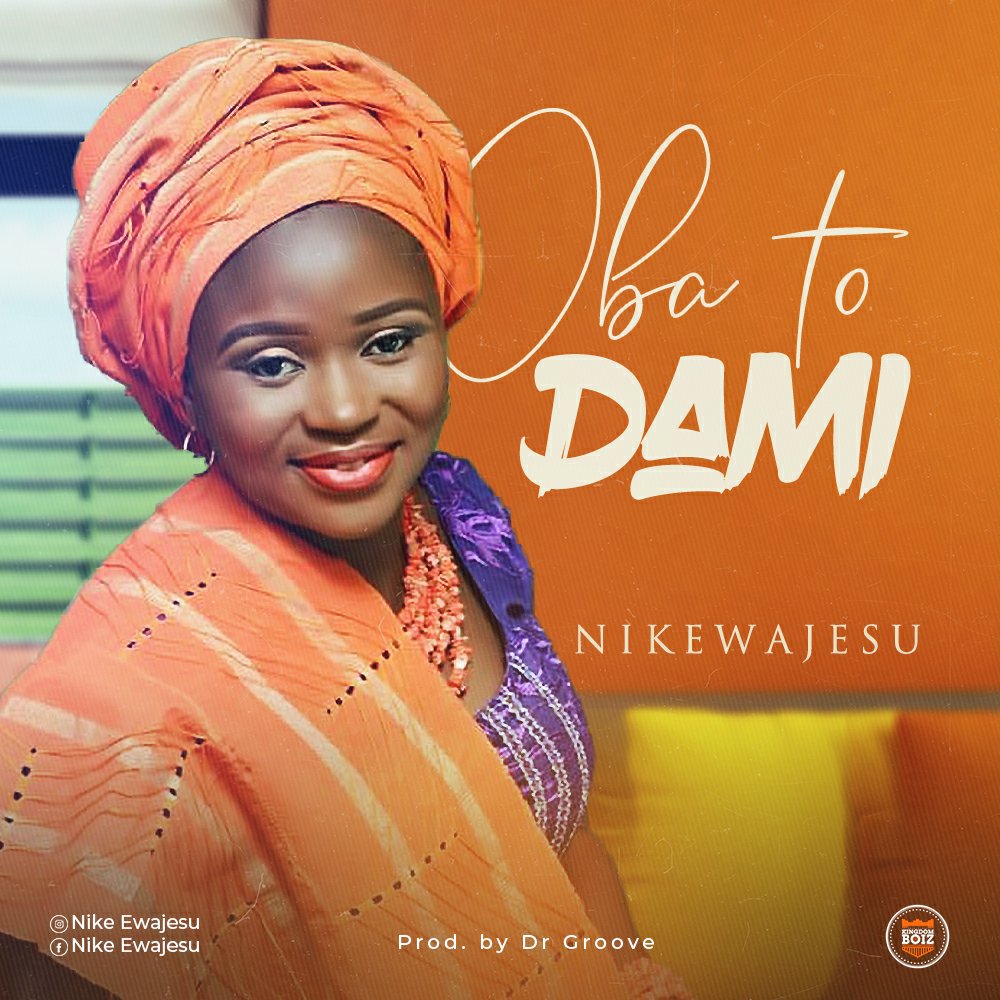 If he had made me a lion and I would have been the king of the forest. He could make me an Ostrich and I would have been crowned the king of birds. He had the choice to make me a shark, I would have become a terror in the sea. But in his infinite mercy, he created me wonderfully and fearfully in his image after his likeness to show forth his praises. He made me his image bearer, the reflector of his nature, the symbol of his existence and the evidence of his awesomeness. The God who primarily gave me a distinctive privilege of inexpressible value that mere animals do not share, I come to give obeisance.Produced by Dr groove