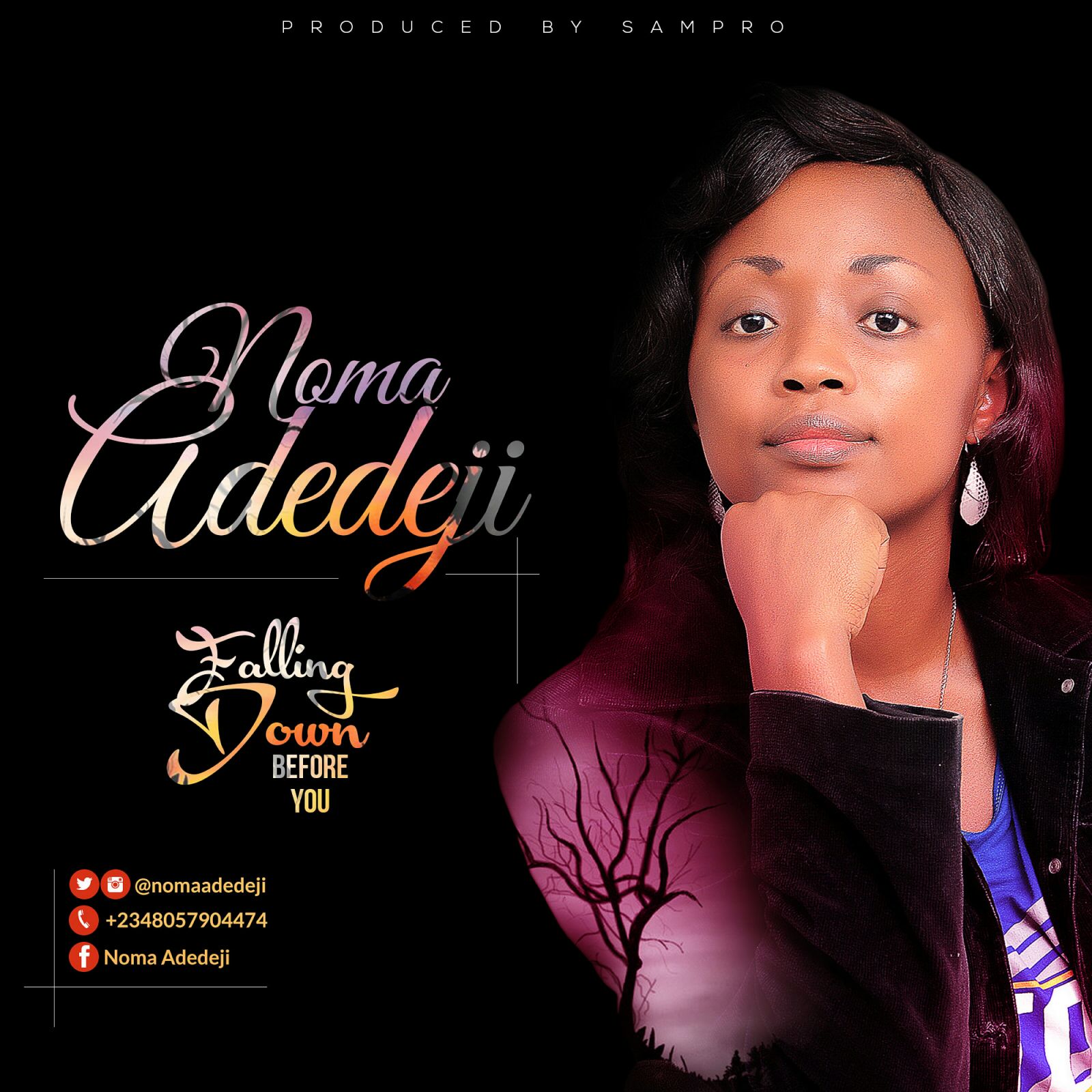 Noma, a graduate in economics (Bsc.
Ed) is a song writer and a recording artiste who
started out as a singer at a very young age
organizing her first concert when she was thirteen.
She is a finalist at the 2010 maiden edition of “Next Gospel Star” held in Lagos Nigeria. She has led
many church choir as a music director as well the
founder of a band called “The Living Testifiers”. As
a music minister with the oil of grace, she has a
divine mandate to hit the sound wave with the
power of the Holy Ghost.