The Lighters is a gospel spirit filled band founded by Olanrewaju kolawole. Olanrewaju Kolawole is a Bible teacher graced with prophetic insight. He is a ghost writer, author, editor and songwriter. Popularly called “pastor Lanre” he has never been in the choir but he receives songs and melodies in the place of Word study and prayer. The Dew is a song he received while on the mission fields in a rural part of Ekiti State.

He was struck with a high fever that evening and he prayed with his friend Pst Olufarati Femi, the heavens opened and the lyrics was received.

The Dew is his first debut and this was born out of passion for a deeper consciousness of God’s presence and the power of the Spirit in the believer’s daily life. Irrespective of circumstances, God is with you! The song is tagged with the statement “The consciousness of God’s presence puts the believer in a position of advantage and rest even in the vicissitudes of life.” Olanrewaju is bringing you his first and recent single titled The Dew. 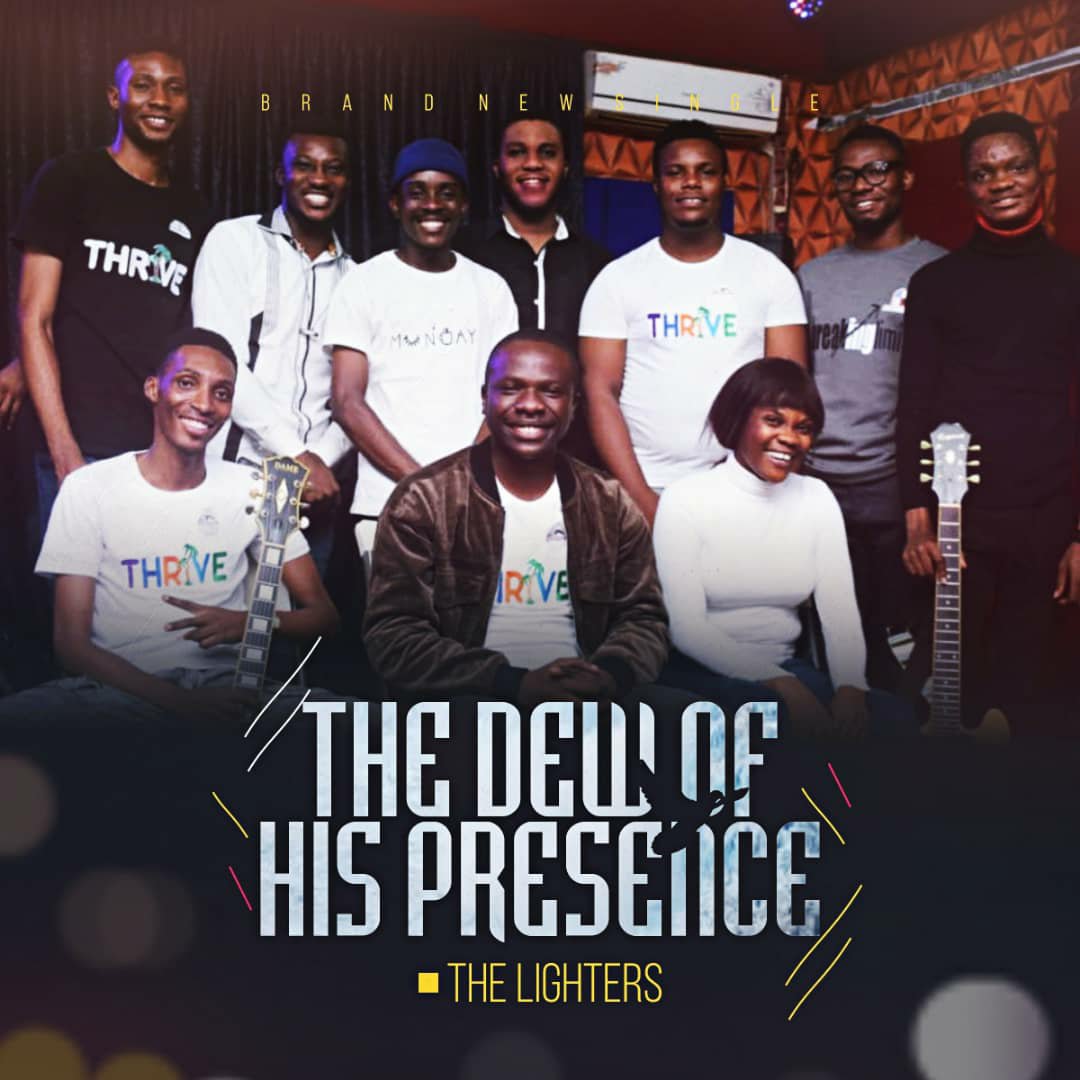