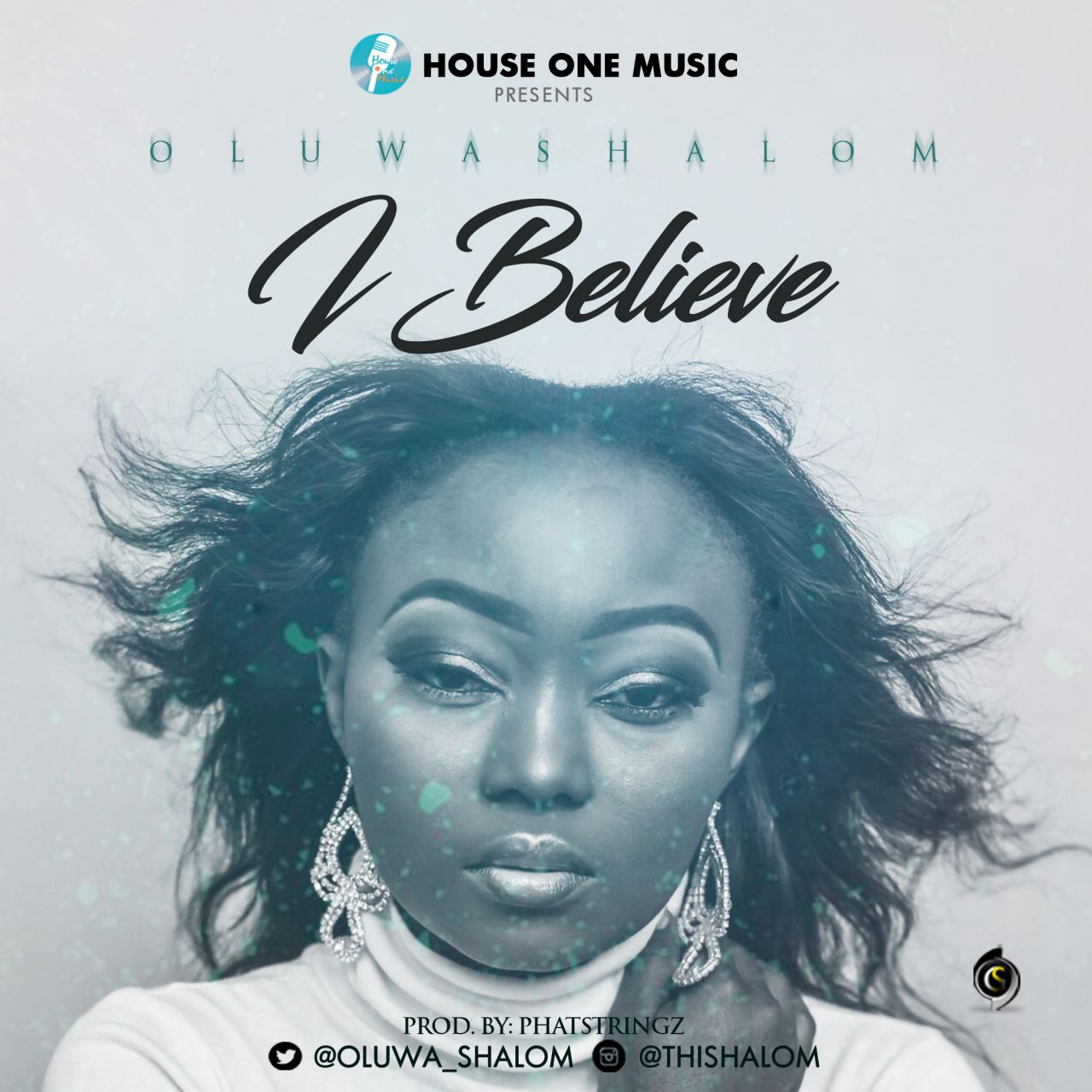 House One Music song stress, OluwaShalom [@oluwa_shalom], is back again with another hit single. The soulful singer, songwriter and Gospel music sensation’s new single, “I Believe”, is fresh after her debut chat topping studio album “Eledumare” which was released earlier this year.

“I Believe” is an up-tempo musical expression of true and Divine Inspiration, was produced by @PhatStringz, mixed by Paul Cox (USA). The Eledumare Crooner, Oluwashalom, who has  received over 8 award nominations this year and topped numerous charts since the release of the Eledumare Album, describes the song “I Believe” as a Divine Word of Encouragement for Africa and the world at Large through this really challenging time in the history of our existence.

On why Oluwashalom releases another single so close to here album’s premier, Femi Bricks Amida the Chairman of House One Music responded with this ” We are in a time of great distress and there is no better time to give out our little words of encouragement and inspiration and we have done just that through this song”