DOWNLOAD Music: O’Nifemi – From Glory To Glory (Prod. By Ppiano) 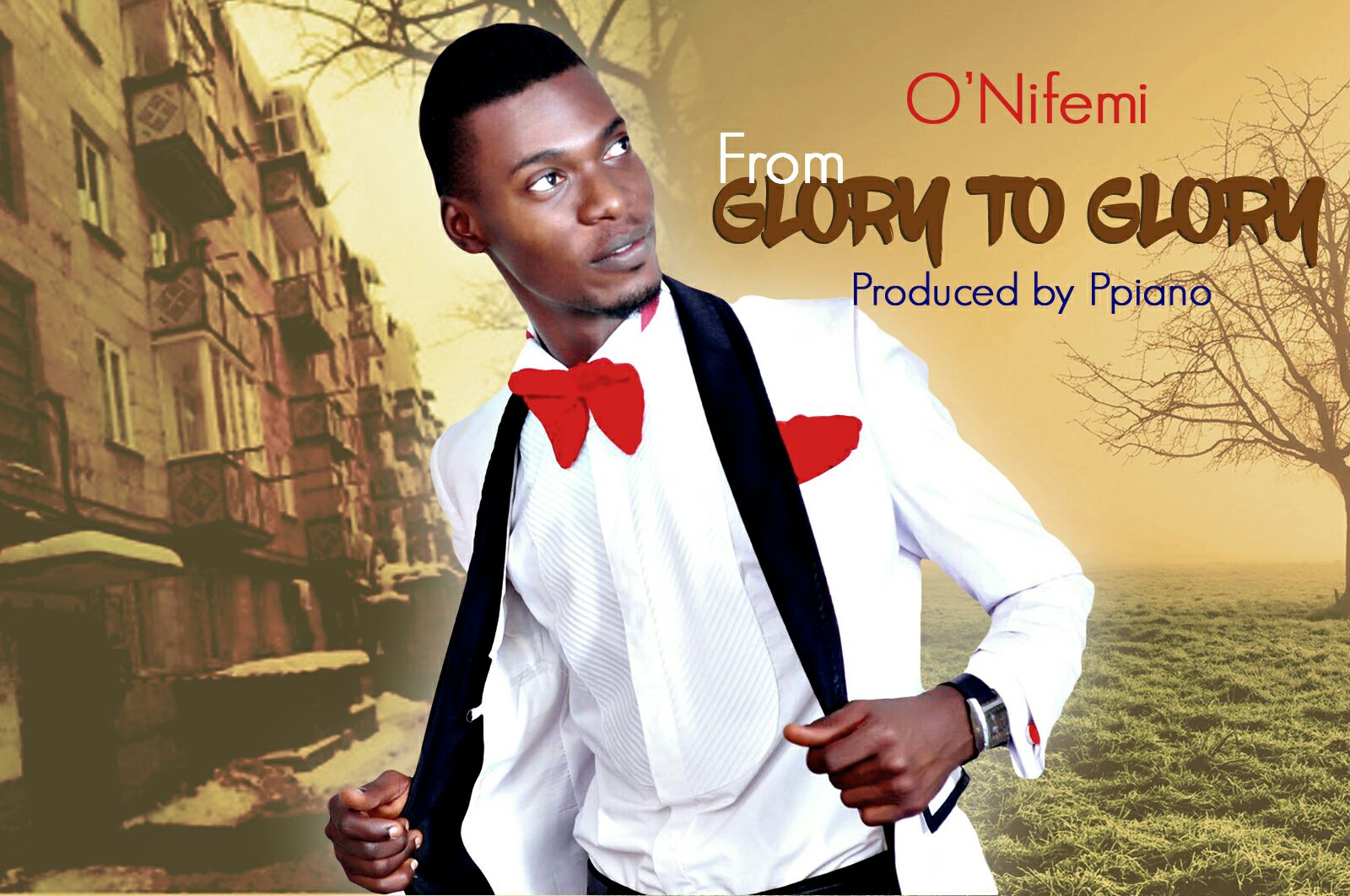 Fast Rising Gospel Singer Ojo Oluwanifemi Ebenezer popularly known as O’NIFEMI was born into the family of three as the second and the only Son, by Mr. & Mrs. Ojo E.O from Ajowa Akoko in Ondo State, South-western region of Nigeria.
His father is a gospel music lover who lead a choir unit and served as the pianist in one of the C.A.C head quarters in Akoko.
His mother is also a gospel music lover who was a choir member for a very long period of time.

O’Nifemi has music in him as a talent and discovered it right from his childhood which always manifest in everything he does.
He was by God’s privilege able to serve as the choir leader in one of the C.A.C churches in Akoko even as a junior secondary school student. He later left C.A.C for Living Faith church in which for a few period of time, his gift as a music young man brought him out to be the choir leader, before he got admission into higher institution.

In his second year in the higher institution, he was privileged by God to be the music director of Winners Campus Fellowship FUTA, and later preceeded to becoming the choir leader in his third year. During his tenure, many other giants were also raised musically.

He is in his fourth year in the Federal University of Technology, Akure, studying Quantity Surveying.
His favorite quote is “IT IS WELL”             His debut single “FROM GLORY TO GLORY” was gotten by the inspiration of God, when the theme for the year 2016 was declared by Bishop David Oyedepo for the winners churches worldwide. It has always been in my spirit to have a theme song for winners church every year.  And I was also inspired to know dat my levels will be changing dramatically and I will be moving from glory to glory.
This track was beautifully produced by Ace producer Adeniji Peter (Ppiano) for Distinct Music Productions.  Download, enjoy and RBC. Shalom.