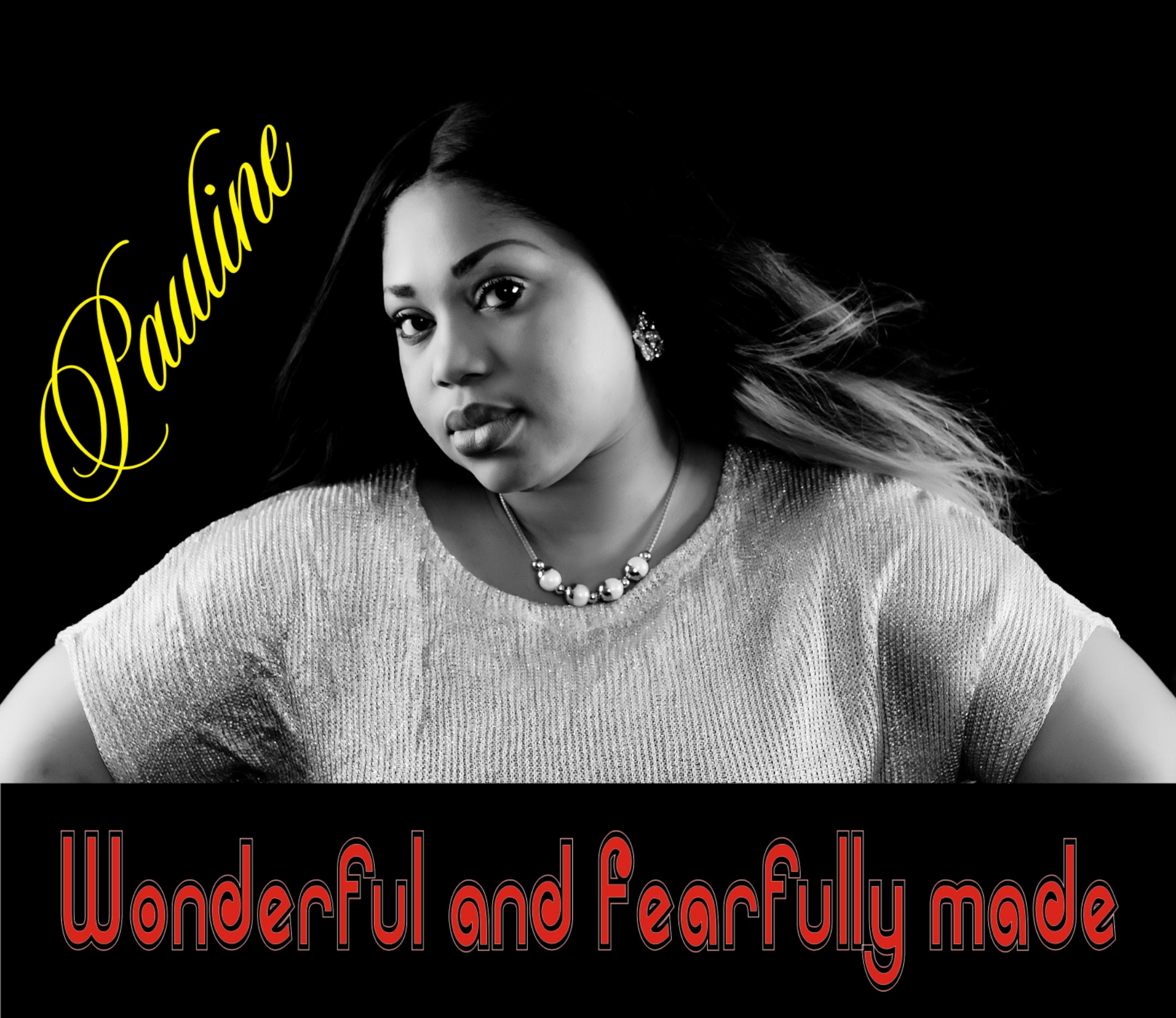 Pauline is a Song Writer, Music Director and
Music Minister. She sings
Gospel/Inspirational genres of music. She has
been singing in the choir
since she was 7 years old at the Assemblies of
God Church. She was inspired by her elder sisters who loved to sing.

Her hobbies are singing, travelling and
counselling.
She has taken her singing to another level

Pauline is now a recording Music Artiste and
she is determined to touch
heaven and bless lives with her music.
She has won several awards over the years
as an outstanding Music
Director. However, she has ministered alongside Sinach as a backup singer,
worked with Joe Praise, Frank Edwards to
mention but a few and was one time
a member of the Pastor Chris Oyakhilome
Presidential Band (Praise team).

Pauline launched her album titled “Born
Great” on November 14th 2015,it
was a magnificent event. On that day, Pauline
was introduced to the music
world, as she sang three songs from her
debut album. Download and be blessed by this  track “Wonderful And
Wonderfully Made” #WFM From Her debut
album which contains 11 tracks aned 2
Instrumentals, and all tracks were
written by her Produced by Playchord. Watch
out for PAULINE @PaulineDaghe