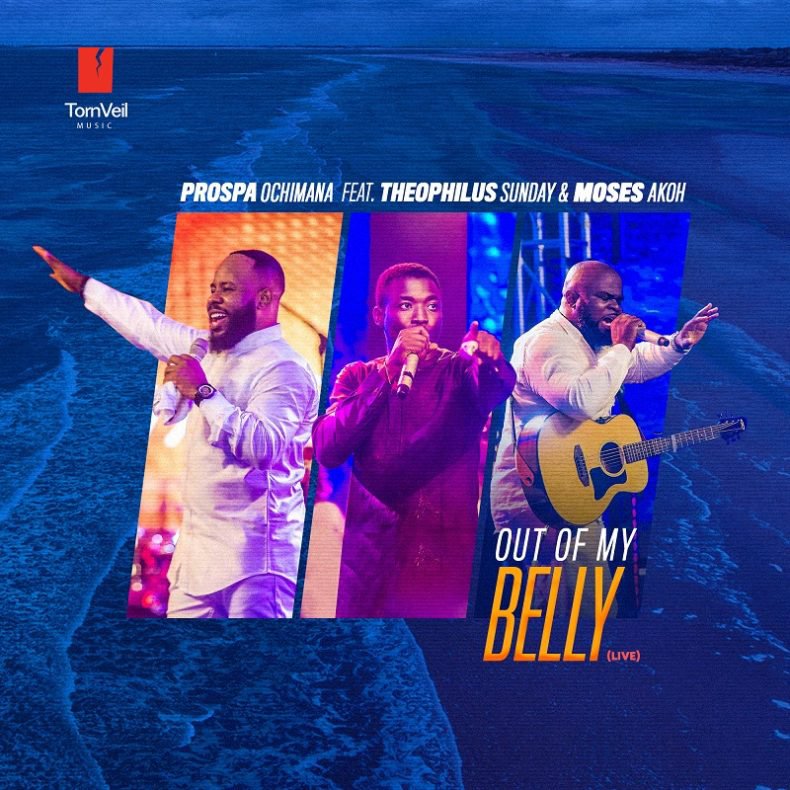 Minister Prospa Ochimana has released a new version of his latest single “Out of My Belly“.

Featuring Psalmists Theophilus Sunday and Moses Akoh, the new rendition of the powerful song was recorded Live at The Jesus Experience Worship Conference 2021 which took place at The Transforming Church, Gwarinpa, Abuja – Nigeria.

According to Ochimana, “Out Of My Belly” was inspired by the powerful words of Jesus as recorded in John 7:37-38. “Singing this anthem arouses the consciousness of every deposit of God in me, stirring and channeling them towards everything around me. The song also creates an atmosphere where the existence of all impossibilities diminishes.” the singer added.

Originally released in 2021, “Out Of My Belly” marked the first new music from Prospa Ochimana since his critically acclaimed debut project “Ekwueme To The World,” released in 2019.

Get into the atmosphere moving rendition below;