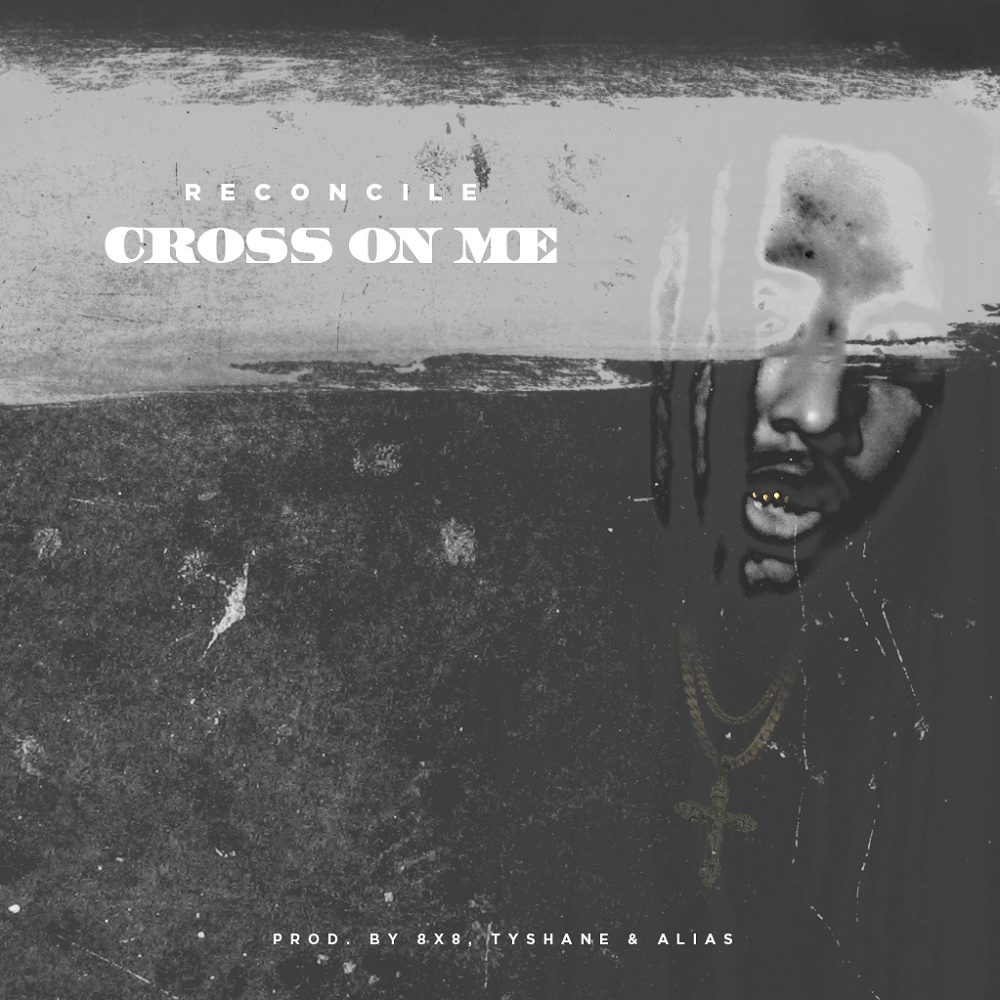 Houston-based rapper Reconcile released a new
song this weekend, music which could be on his
rumored Catchin’ Bodies 2 project.

In September, he dropped his five-track Catchin’ Bodies EP, which featured No Malice, John Givez and Alex Faith.

After releasing a remix to the title track featuring Derek Minor and Corey Paul in December,
Reconcile’s first retail effort since the EP came in the
form of “Cross On Me (Trill),” which 8×8, Tyshane
and Alias produced.