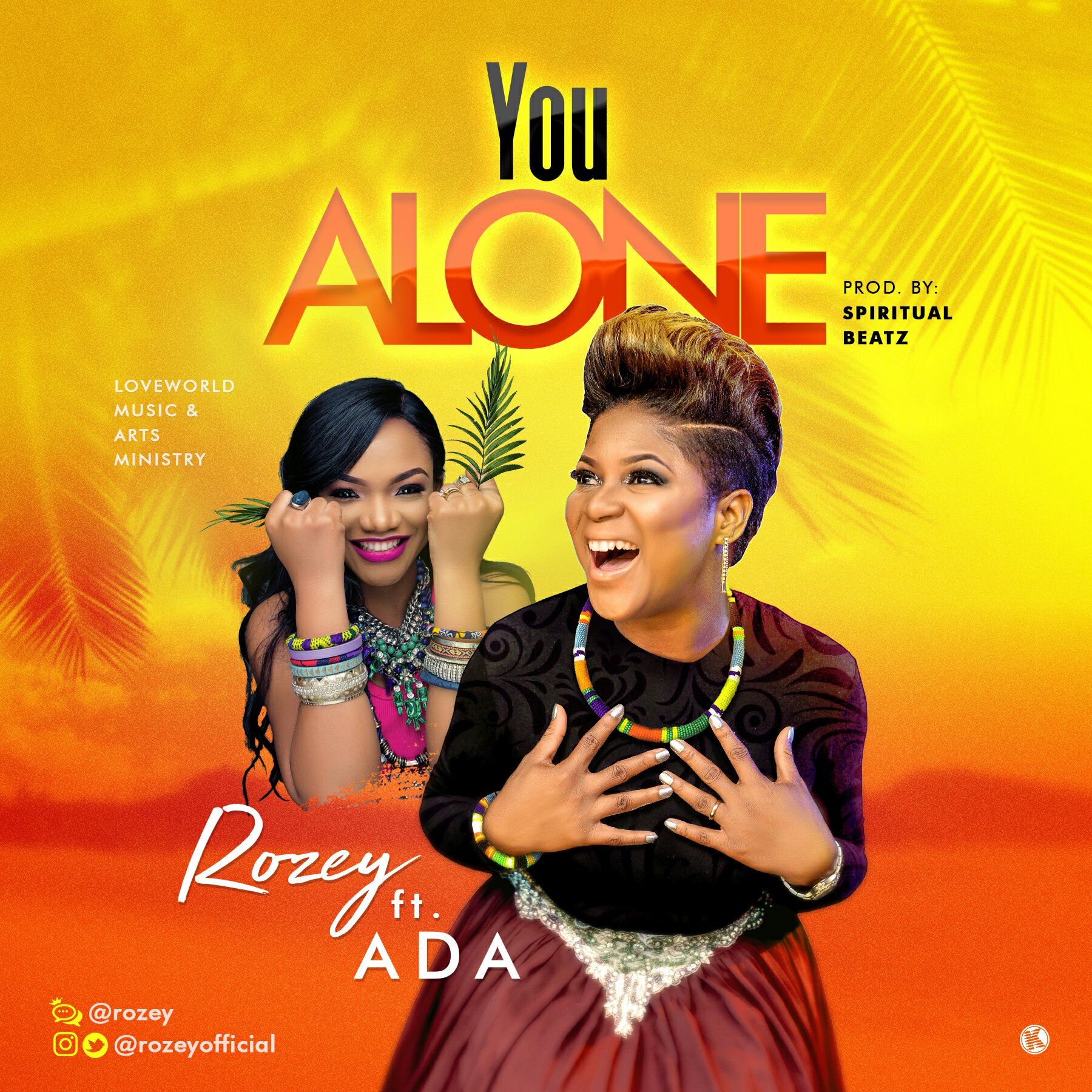 Popular gospel music artist Rozey is set to take the industry by storm this November with several hot song releases and a ready album also dropping this year.

Rozey (Rose Adjahore Esiso) is a gospel music artist of the Believers Love World (BLW), under the infamous music powerhouse Spiritualbeatz of the prestigious LMAM. She is popular known for her hit single “Kinging” in 2014, which went on to rake in massive airplays featuring an all cast of BLW’s finest gospel stars, Provabs and others. 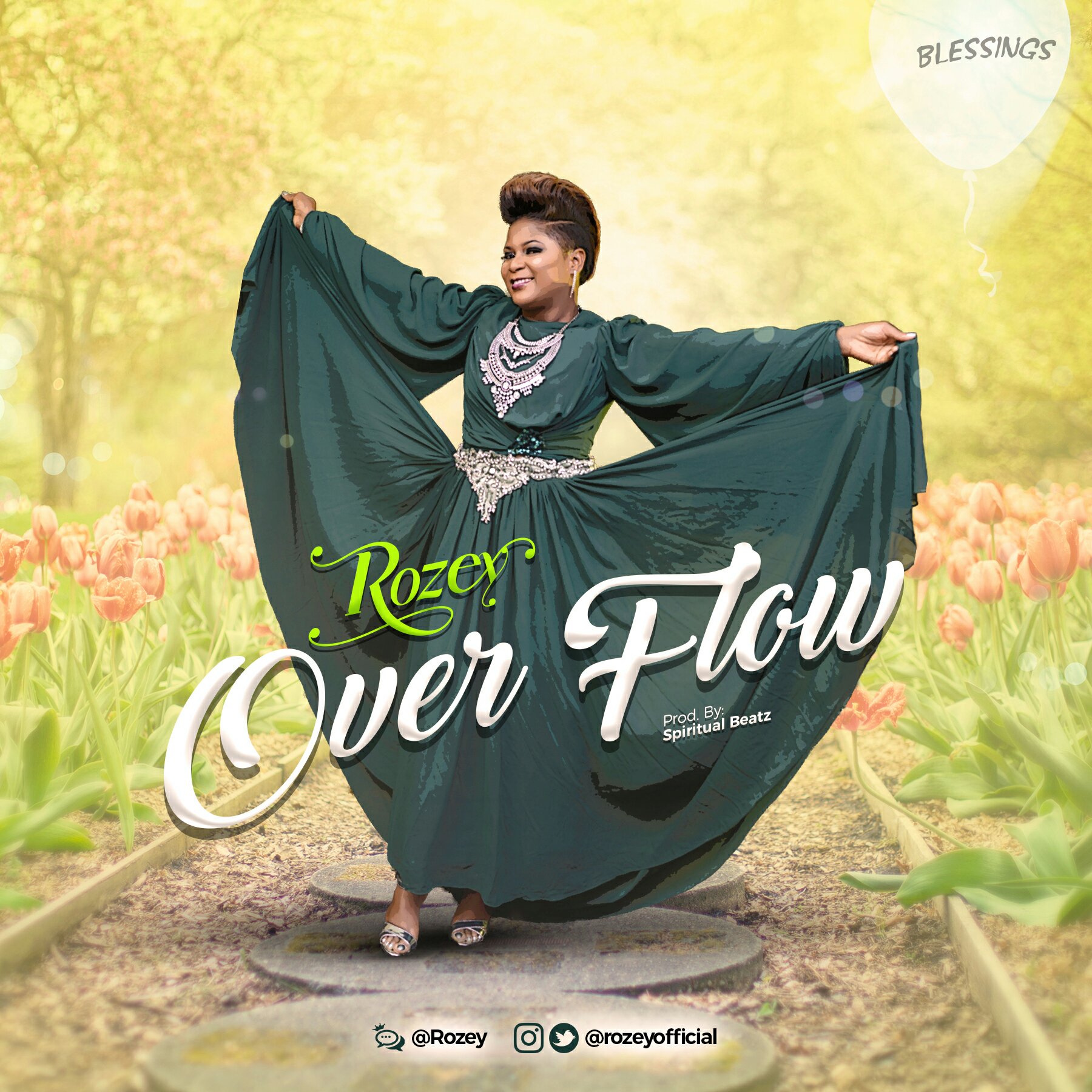 Fast forward few years following and Rozey has come a long way to establishing her music brand and fan base in the heart of the gospel music community. With a voice unlike any other artist you have heard before and a sound that cuts across the boundaries of countries and continents, Rozey is definitely an artist the world will hear and love.

Rozey is set to release her album “Enthroned” in a few weeks, but has decided to tease her fans with the drop of two singles from the album.

“Overflow” is an up-beat contemporary-African praise song with a touch of EDM.

“You Alone” features popular award winning gospel music iconADA in a mid-tempo worship sound that will instantly become a household favorite and a great addition to worship songs and collection all around the nation and the world.

Rozey’s anticipated album ENTHRONED, inspired by the teaching and revelation in the word of God by Pastor Chris Oyakhilome is her debut album and first body of work to be released.

Rozey shares that her team at #Spiritualbeatz headed by her boss and long time friend Kelly Lyon have worked tirelessly and with dedication towards her album over a few years and are very excited to share it at this time of the year.