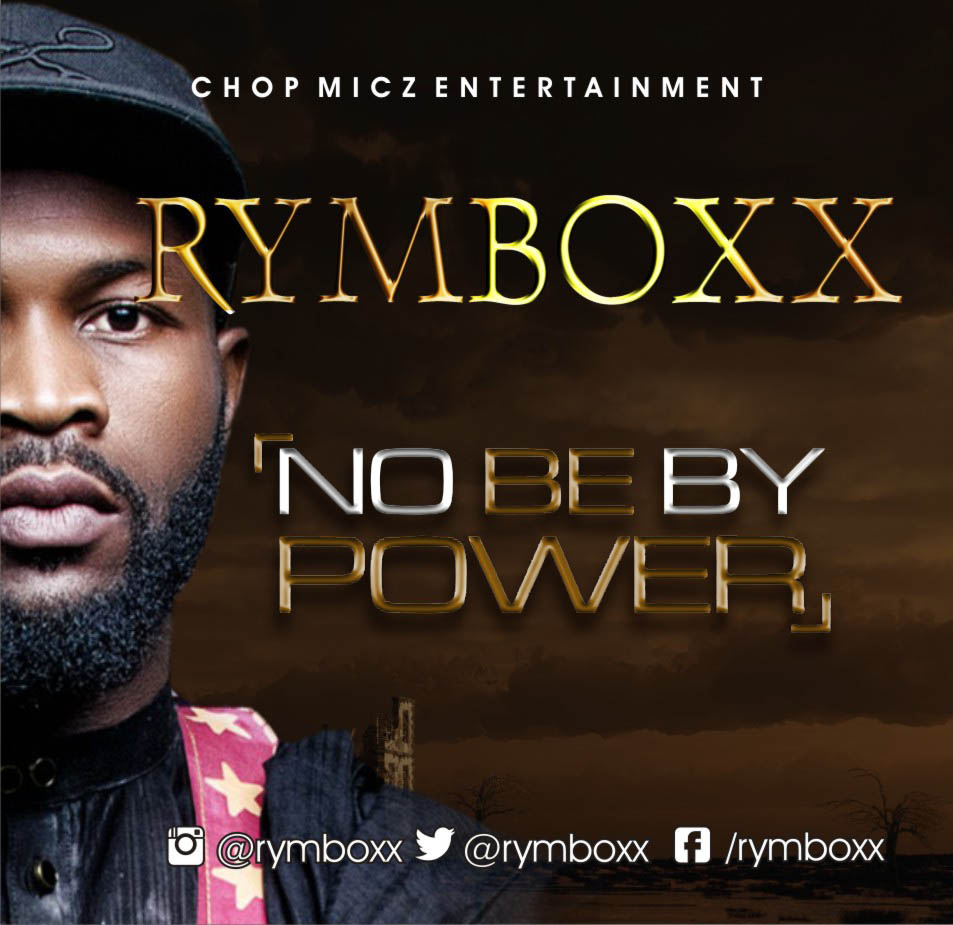 After losing all the data to his yet-to-be released “The Light” album, gospel artist Rymboxx decided to release a song he titled “No be by power” to acknowledge God’s grace and power. The song is going to be on the 15 tracks album which was originally scheduled to be released by December, 2015 but has now been postponed till March, 2016.