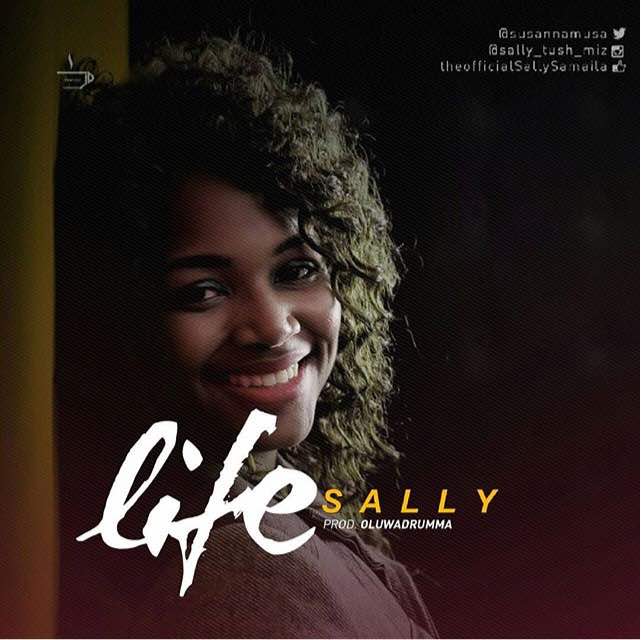 The song, titled Life, talks about how Christ came, and through all human sin, brokeness, imperfection, still chose to clean, to redeem, to love, to give hope, to give life. Written and Arranged by Sally, and Produced by Oluwadrumma, the song is hopes to reach and touch many, and remind them of God’s gift.

Susanna Salamatu Musa is a singer and songwriter popularly known as ‘SALLY‘. She is the second of four children, born on 26th of November to Pastor Samaila Musa and Mrs Lydia Musa. She is from Gamo village, Gumi LGA, Zamfara state, Nigeria.

She is presently studying Linguistics at the University of Jos.

She received her first musical training from her father as a very young child, and served as the choir director in Redeemed Peoples Academy (RPA) Jos for two years.  She has released three songs, two originals, (Life, Blur and White) and a cover (Flaws by Kierra Sheard).

She is a Christian, she sings because she believes there are lots of people God wants her to reach out to, encourage and pull closer to him.