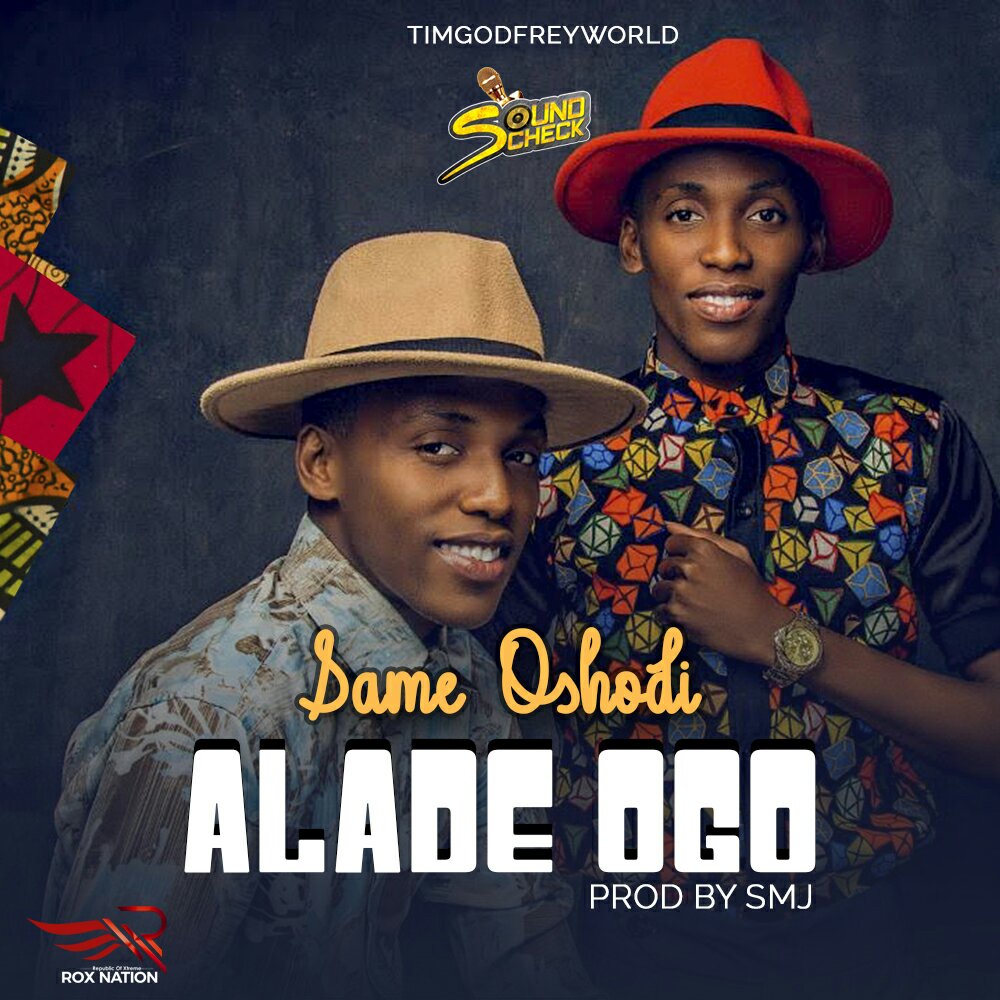 TIM GODFREY WORLD & Rox Nation officially releases the much anticipated single “Alade Ogo” of The Energetic & talented twins Same Oshodi (Same Taiye & Same Kenny) who were the 2nd Runner up of Sound Check Africa Reality Show Season 1, coined by the Legendary Tim Godfrey, the CEO & President of Rox Nation whose vision is to support, encourage, inspire , build youths and give them a voice in the society and the world at large.

Same Oshodi have a message that the world needs to hear and be blessed by, and will in turn birth great testimonies.