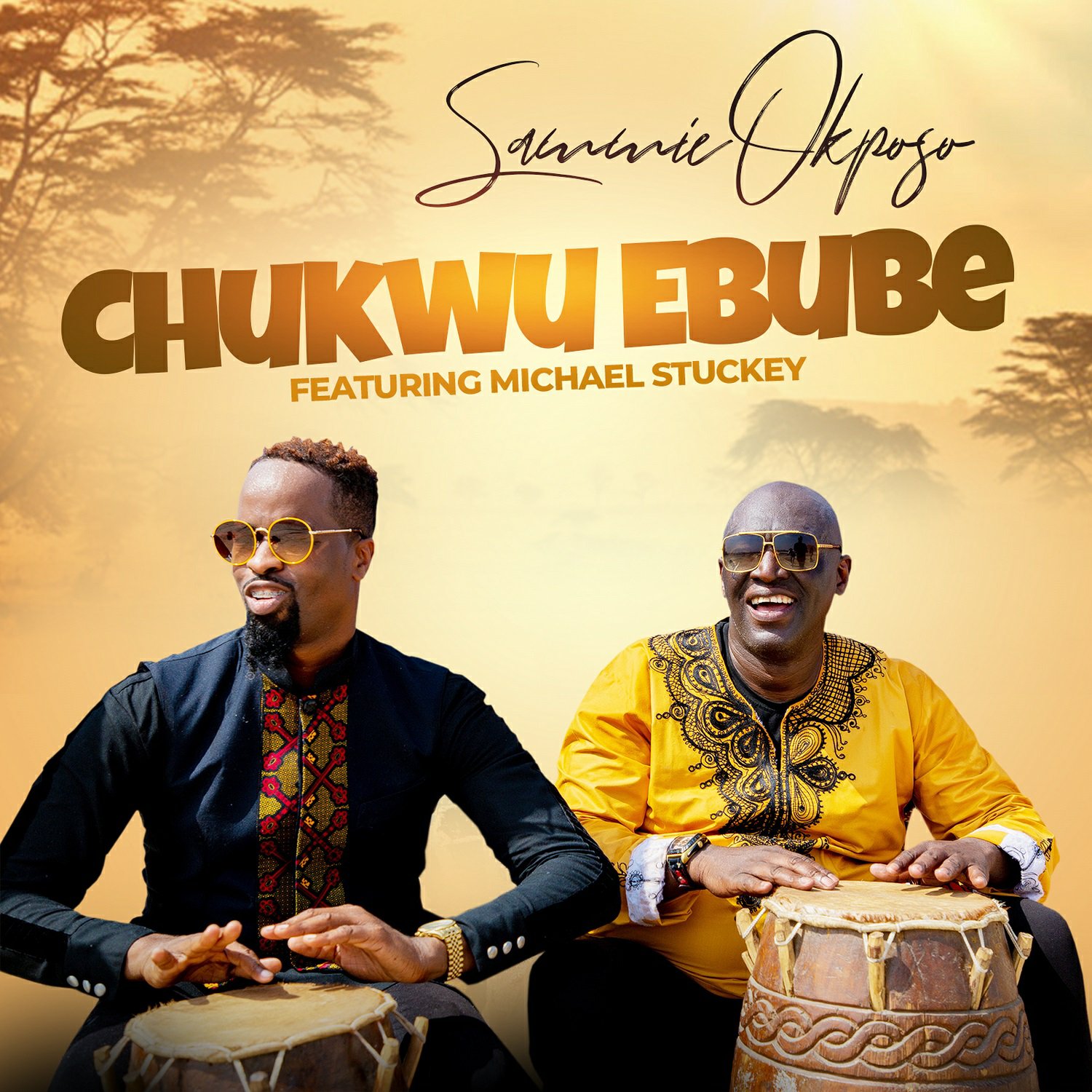 Award winning International Gospel music minister Sammie Okposo is out with his 7th release for the year 2020 titled “Chukwu Ebube (God of Glory).”

“Chukwu Ebube (God of Glory)” is a blend of Contemporary worship and Afrocentric vibes, including percussion drums, flute and guitar. Both Sammie Okposo and Michael Stuckey exhibit excellent vocal dexterity and professionalism on the single.

The song which exalts the Lord, ascribing glory and honour, further expresses the singers’ dependency on God’s omnipotence.

Following the release of “Omeriwo” by Sammie Okposo featuring Henrisoul and Mercy Chinwo, the Gospel music minister hinted that his new studio album will be dropping before the year is over. Apparently, “Chukwu Ebube is the last release before the album.

The ace Gospel music minister will be using the forthcoming album, containing 25 tracks to commemorate the anniversary of his 25th year in the music ministry.

While the video for the new single premiered on Trace TV today, It will be available online from Wednesday, 2nd of December, 2020.