DOWNLOAD Music: SammieOkposo – If No Be You (ft. DaYaNa) 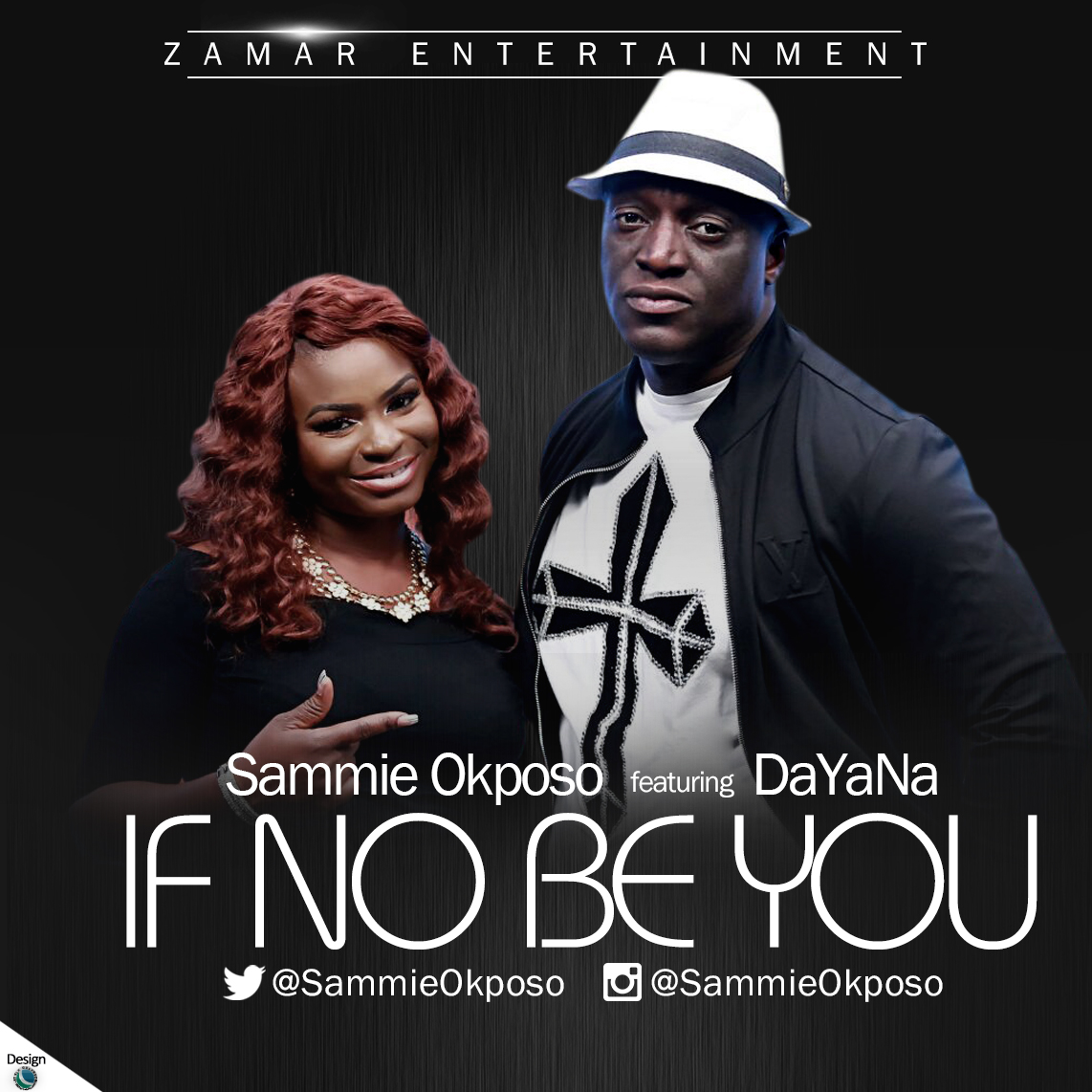 Multiple award winning Gospel artiste Sammie
Okposo has released his first
single for the year titled ‘’If No Be You’’ featuring
female singer
DaYaNa. The Globacom and United Nations Youth
Ambassador for World Peace who Just returned from a successful SOPPUK  live in
London outing, is set
to rule the year again with this new sound.

“If No be You” was written and produced by
Sammie Okposo. It was
recorded, mixed and mastered at Zamar Studios.