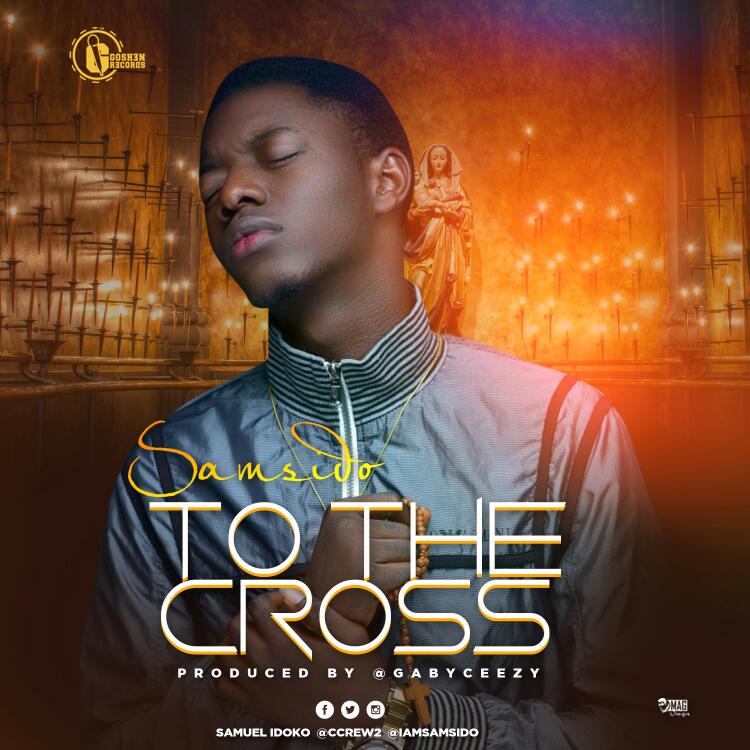 After the release of their debut album(The Genesis),Calvary Cross left the music scene in pursuit of their God given vision of building a studio,a Gospel Record label Called Goshen  Records and by God’s grace that vision has been fulfilled.

Calvary Cross has returned back to the music Scene with a song titled “To The Cross”. Composed and recorded by their Crew mate “Samsido” Produced by Gaby-C His fellow Crew mate. “To the Cross” is a song of redirection for Christians who has fainted and for people who are lost in the lust of life. Have you missed your way? Download and listen to this life transforming prayerful song and Jesus will draw you back to the Holy Father. Don’t be selfish share with someone,who knows you might save a soul.

1 corinthians 10:12. “Therefore let him who thinks he stands take heed lest he fall”