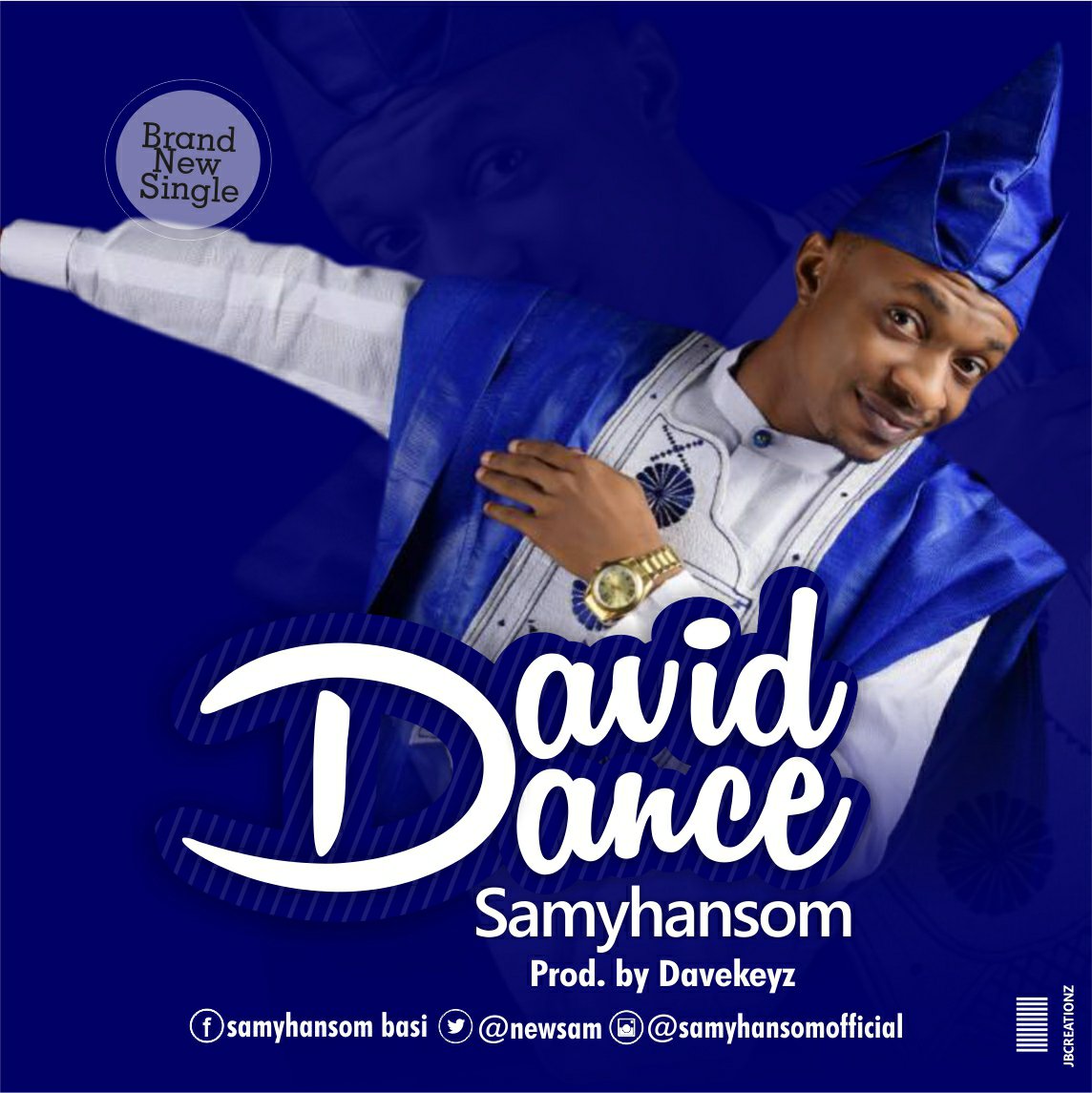 Samuel Bassey is a portharcourt based gospel music minister, a graduate of Biochemistry from Micheal Okpara university Umudike. He is a native of ikot Edebe in Nsit Atai lga of Akwa Ibom state.
‎
Samuel began his music career as a keyboardist way back 2006 and has played for and directed lots of choir ministrations and music production & concert.‎
‎
The young vibrant music minister dropped his first single, ‘Okakaa‘ translated in English ‘Greatest’ in 2013. Ever since then he has been making huge impact in the music scene.
‎
‎Following the release of Okakaa The Fast rising gospel artist SAMUEL BASSEY aka Samyhansom comes into lim light again with a another wave making single titled “DAVID DANCE“. The long awaited single finally dropped today.‎

Never the less “David Dance” is a song of Gratitude for what the Lord has done, A song that commands joy, creating an atmosphere of intimacy n thankfulness to God. ‎DavidDance is Samuel’s response to God’s manifold blessings.
‎
‎Samuel Bassey in this new single, adopts the Igbo ‎dialect of the East part of Nigeria to intensify the theme drive the message home.

DAVIDDANCE is released from the stable of ill-sound Records and it was produced by Davekeyz. The new single is available in all digital stores for download.