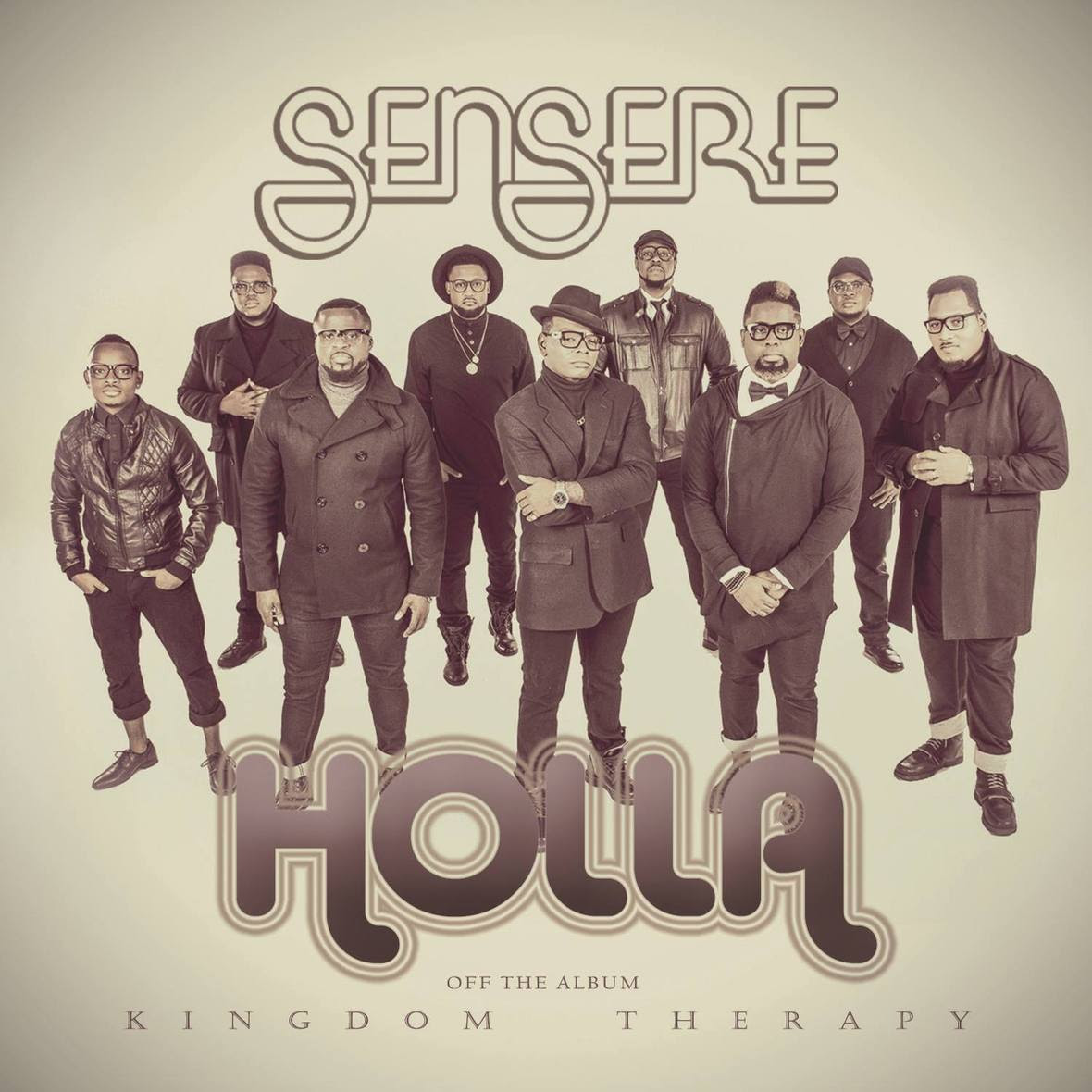 Eddie Pugh, General Managing Partner with SENSERE, is taking to the road to aggressively pursue cementing and building up on the
foundation that has been laid to date. Pugh states,
“The key component is for us to give radio “music”
that they can use to give us their full
support.”Journalist Gerald Jones of DaGospelTruth.com states: “I absolutely love the
spirit and sound of this group. This new single is
different than anything that’s out in Gospel now
and it’s beyond refreshing! Not simply because it’s
different, but because it’s great!”

Described as a fusion of rock, soul, and gospel, SENSERE had the distinct honor of being the first gospel group to perform at the annual Jazz In The
Gardens Festival opening for Pop Soul legends Patti LaBelle, Kenny G and Mary J Blige. They’ve also appeared on national television platforms
such as, BET’s “Bobby Jones Gospel,” Trinity
Broadcasting Network (TBN) and CBN’s “The 700
Club,” collectively reaching over 182.4 million
American households.  (Source: J. Hardy)