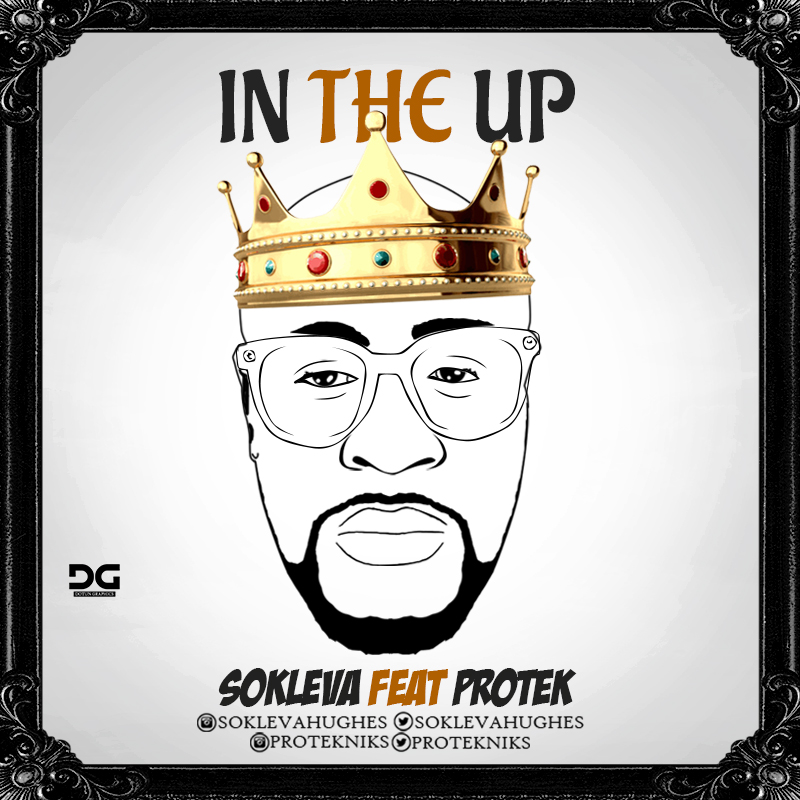 ‘In The Up’
is the lead single from the debut album
of rapper Sokleva of Rooftop Mcs, the album FISTFUL OF STONES will be released on all major
digital music stores on
December 16 2015.

On this track produced by Kaduna based producer
Wytboi Jr,
Sokleva enlists the help of fellow rapper
Protek illasheva. This record is definitely a good
start to what promises to be a well rounded Album.
So get yourself a good pair of headphones and
bump it!!! The track is mixed and mastered by
Okey
Sokay.