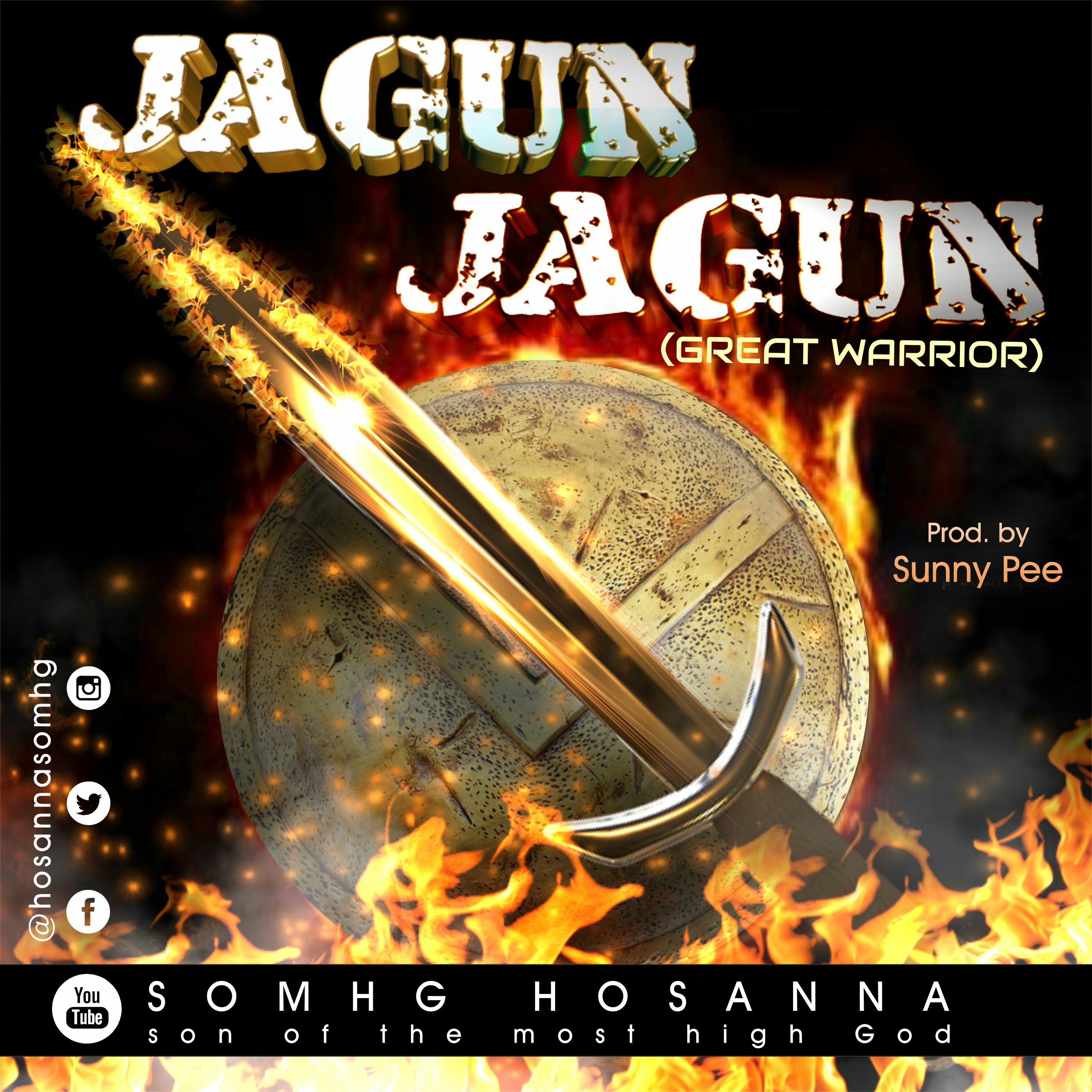 But Now it’s Time to See God…. Know Him and Experience Him like never before…. As…. JAGUN JAGUN!!! This one will blow your mind.

After the release of his debut single “Belongs to you “, an amazing song of worship and total dedication to God. Followed by his debut album “Resign 2 Grace” in 2017, which has been a great blessing to many,(available on ITunes store and www.reverbnation.com/hosannasomhg), SOMHG Hosanna, (a.k.a Son of the Most High God), this proficient and uniquely anointed music minister released the Music Video of “Belongs to you”(available on YouTube).

And NOW!!!, this powerfully anointed song of the season “JAGUN JAGUN ”

A song that reveals God in His Magnificent Supremacy as your Great Warrior, Defender, Battle Fighter and Protector, The God who is called by the name of what He does.

This is a song that carries so much Power that it will awaken your awareness of God’s great abilities and His constant protection over you, regardless of the fear, death and chaos all around.

JAGUN JAGUN is a song you will listen to over and over again until it sinks deep into your spirit and God just becomes so real to you. Assuredly, you can’t get over this one. A song you will voluntarily share until all ears catches it.

Wow!!! JAGUN JAGUN ……it’s just the song for this moment. Download it NOW!!!