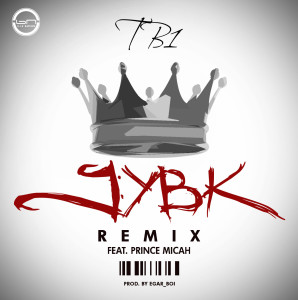 Being specially called by our Dear Man of God, Dr Pastor Chris Oyakhilome last year at the International Music Concert. TB1’s ‘Jesus you King’ became the song on everyones lips both far and near.

Now as a tribute to his Man of God  following Pastors’ rendition and in celebration of Pastors’ birthday on December 7th,  TB1 introduces ‘JYBK THE REMIX’.

Join in the celebration. Download now and dance your way into 2016…‎