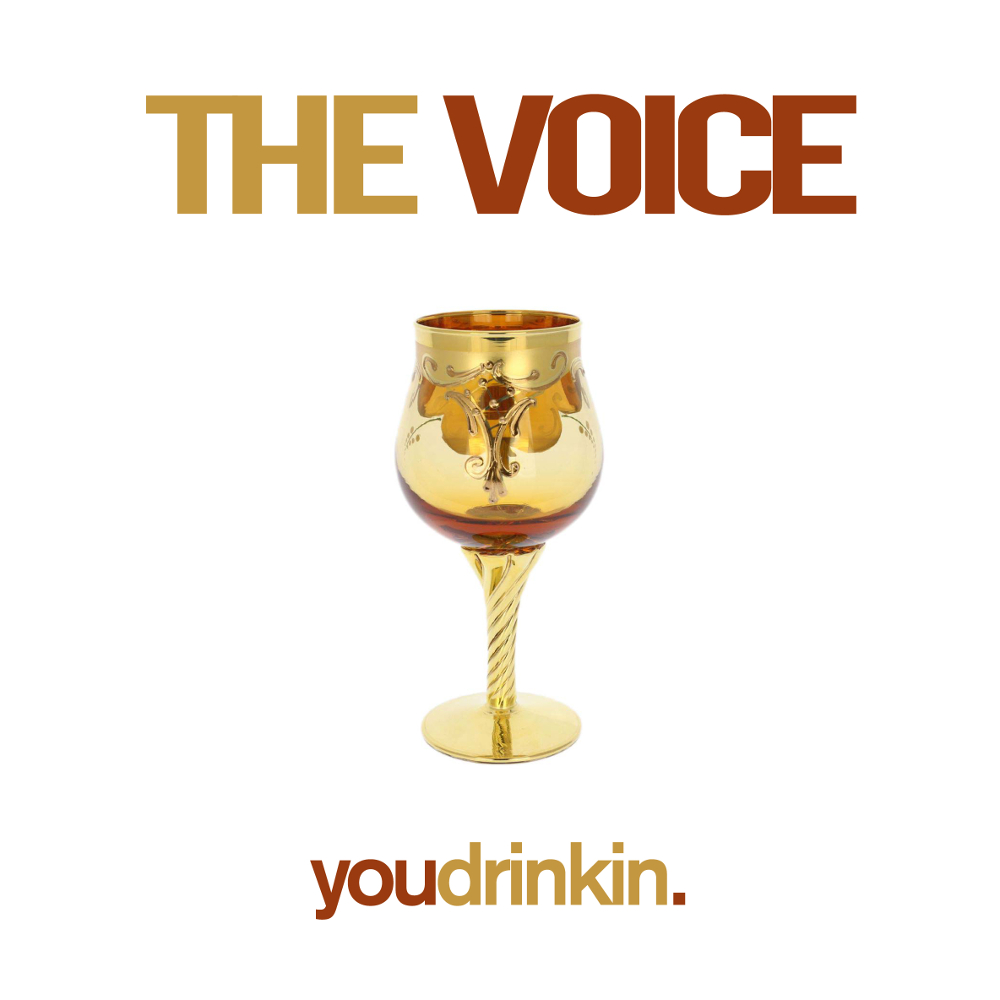 The Voice, who made his return in October with “Angels Sing,” released a new single called “You Drinkin.”

The track, produced by Tee-Wyla, was made after the Los Angeles artist was verbally attacked by a disgruntle church member for being a Pastor and a rapper he says.

“You Drinkin” is a single off of the 2011 Rapzilla Freshmen’s forthcoming sophomore album set to release 1st quarter 2017.