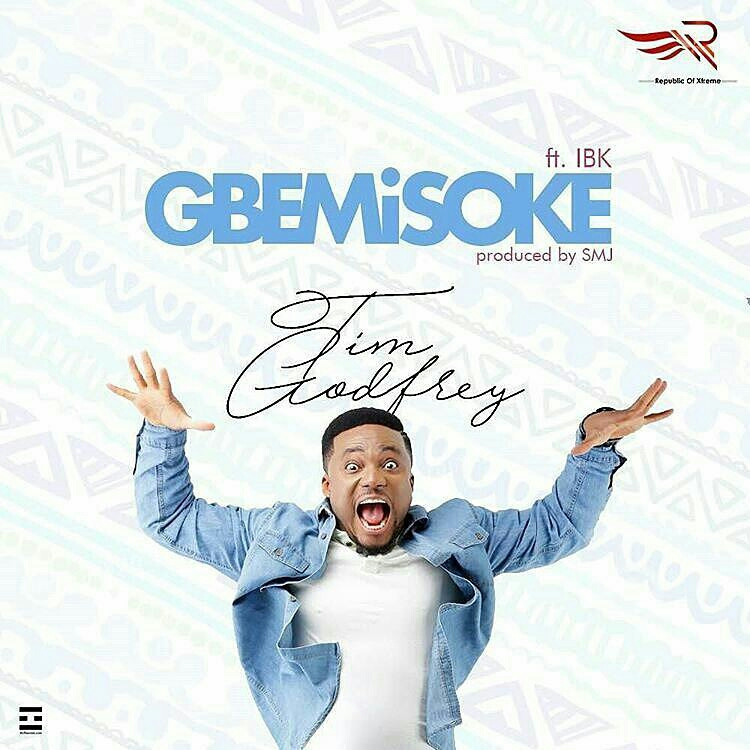 Following the release of two Worship/ Praise singles “So Good and Bless The Lord”, the ROX Nation president, Tim Godfrey raised and switched the sound to provide us with another smashing up-tempo and groovy kingdom tune.

Gbemisoke would be another of Tim Godfrey’s numerous successful songs that would find its way into the streets, this will be our testimony going forward. The song featured IBK of Xtreme @ibk_sings and was produced by SMJ @samuel_giveson for ROX Nation.