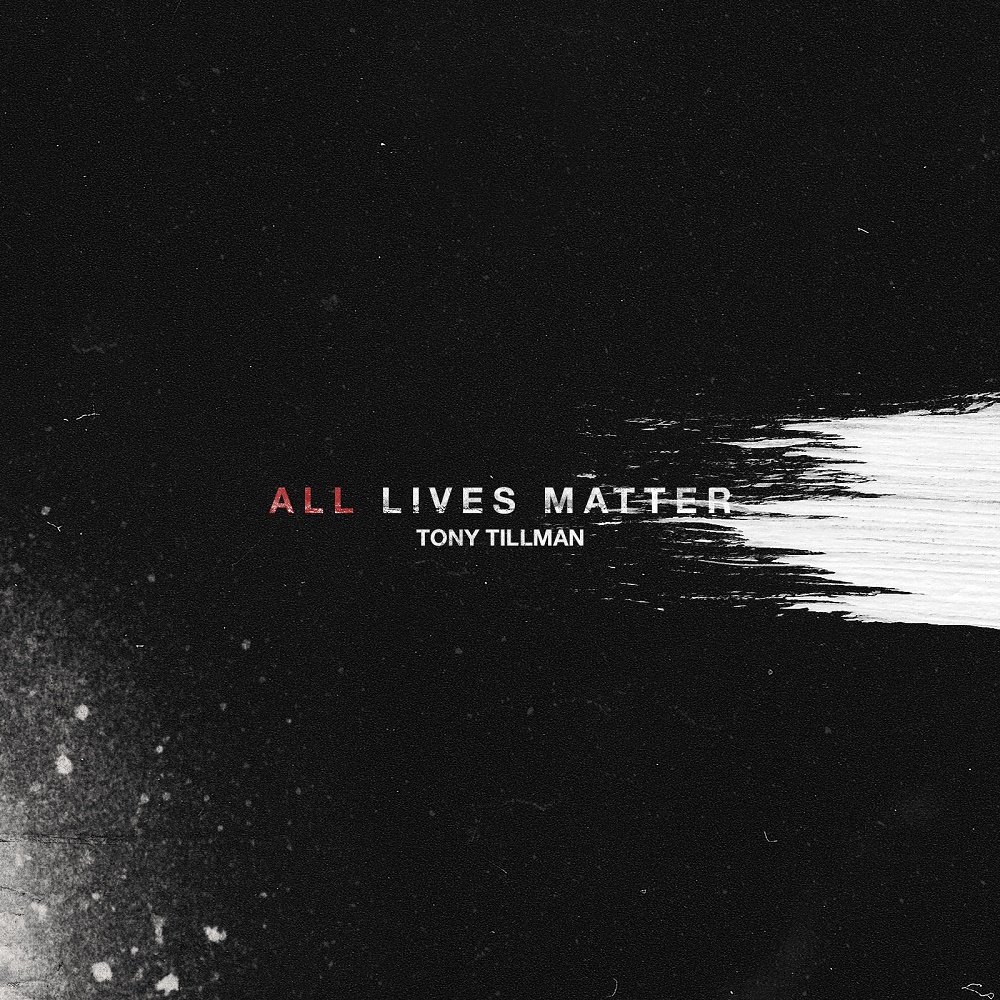 On the song, Tillman discusses the conflict between the African American community and police, arguing that politicians should do more to stop racial profiling and the mistreatment of Black men and women. Tillman raps, “Look, we ain’t asking you for reparations / All we asking for is legislation.”

Tillman adds that Black lives should be valued. “Why get offended when I say Black Lives Matter / I know All Lives Matter / I’m just saying mine too,” he says on the song featuring a sample of Dionne Warwick’s “Walk on By.”

Tillman explains his motivation for writing the song. “I thought it was ironic that people would say ‘All Lives Matter’ as a pushback to us saying ‘Black Lives Matter,’ but seemed to ignore the fact that Black lives were being treated as if they didn’t matter,” he says. “When people would say ‘All Lives Matter,’ it was as if they thought they were telling us something we didn’t agree with when, in fact, the reason we say ‘Black Lives Matter’ is because we value all lives, and we want the world to value our lives as much as others.”