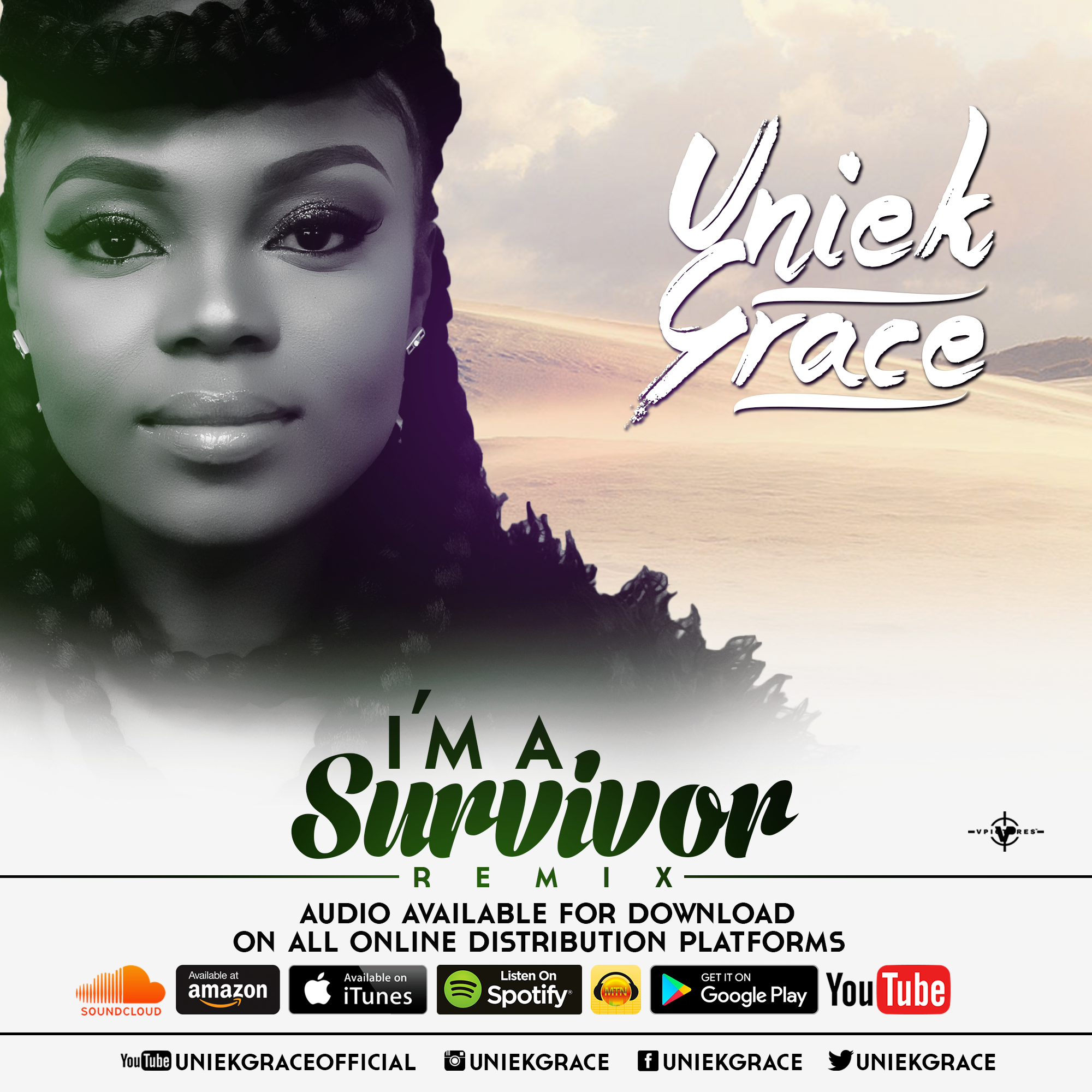 Funkè Ojo-Emessiri known by stage name Uniekgrace, born in Ondo State, Nigeria on June 2nd is an Urban-Soul singer/songwriter whose music is also influenced by other genre such as Afrobeat and RnB.

Her brand supports the ethics of Family, Culture and Faith. A real believer in her brand, she is a wife, a mother and a professional nurse who shows her true colours of her ethics to everyone she meets.

Due to her father’s nature of work, she grew up in different parts of the world namely Nigeria, Italy, Switzerland, Angola, North America and lastly, Belgium where she now resides for the past 8 years with her husband and four lovely children. This rich background makes up a large impact on the art and quality of music she produces.

To begin her journey, in 2006 she went through her first series of vocal training under the coaching of Ms. Kitra Williams, former lead of Oprah Winfrey’s “The Color Purple” and Tyler Perry’s “Diary of a Mad Black Woman.” This path of music continued to be craftily paved and her passion led the way to today. Becoming a performing and a recording artiste started humbly out of love for music as well as fate.

What is happening now? After producing multiple hit singles, which included the promo hit song I’m a SURVIVOR, the release date for her banging debut EP (Afrobeat genre) is foreseen for end of May 2017. Follow @Uniekgrace on all social media handles. You will love her passion and motivation!

she recently released the video of this same song last month on major Tv stations across nigeria and here is the audio of the hit single SURVIVOR remix.

Download I’m a SURVIVOR remix now on all online digital platforms in anticipation of the EP. Enjoy.