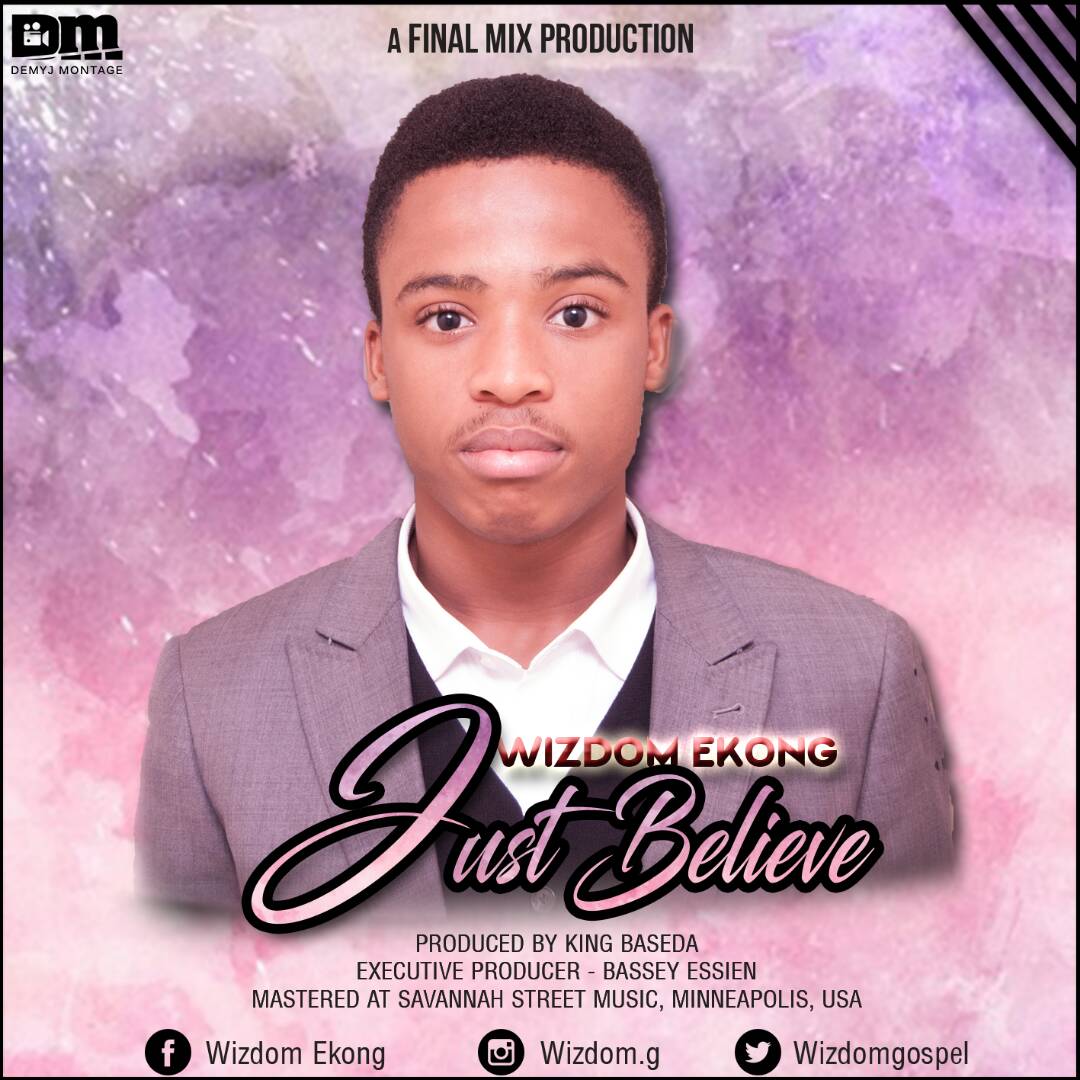 Having dropped his debut track titled ” you deserve all the glory ” in September 2015, he is back again with this melodious gospel reggae that will keep your faith going all day.

The single titled JUST BELIEVE clearly depicts a message from God to people who are at the verge of giving up in life and who have loosed all hope with the encouragement that God has and will never give up on them. All they have to do is JUST BELIEVE in everything God says.

This song was produced by a seasoned musicologist and producer, Sunny Baseda of Final mix studio, mastered at Savannah street music, Minneapolis, USA and Executive produced by Bassey Essien, a seasoned gospel artist.