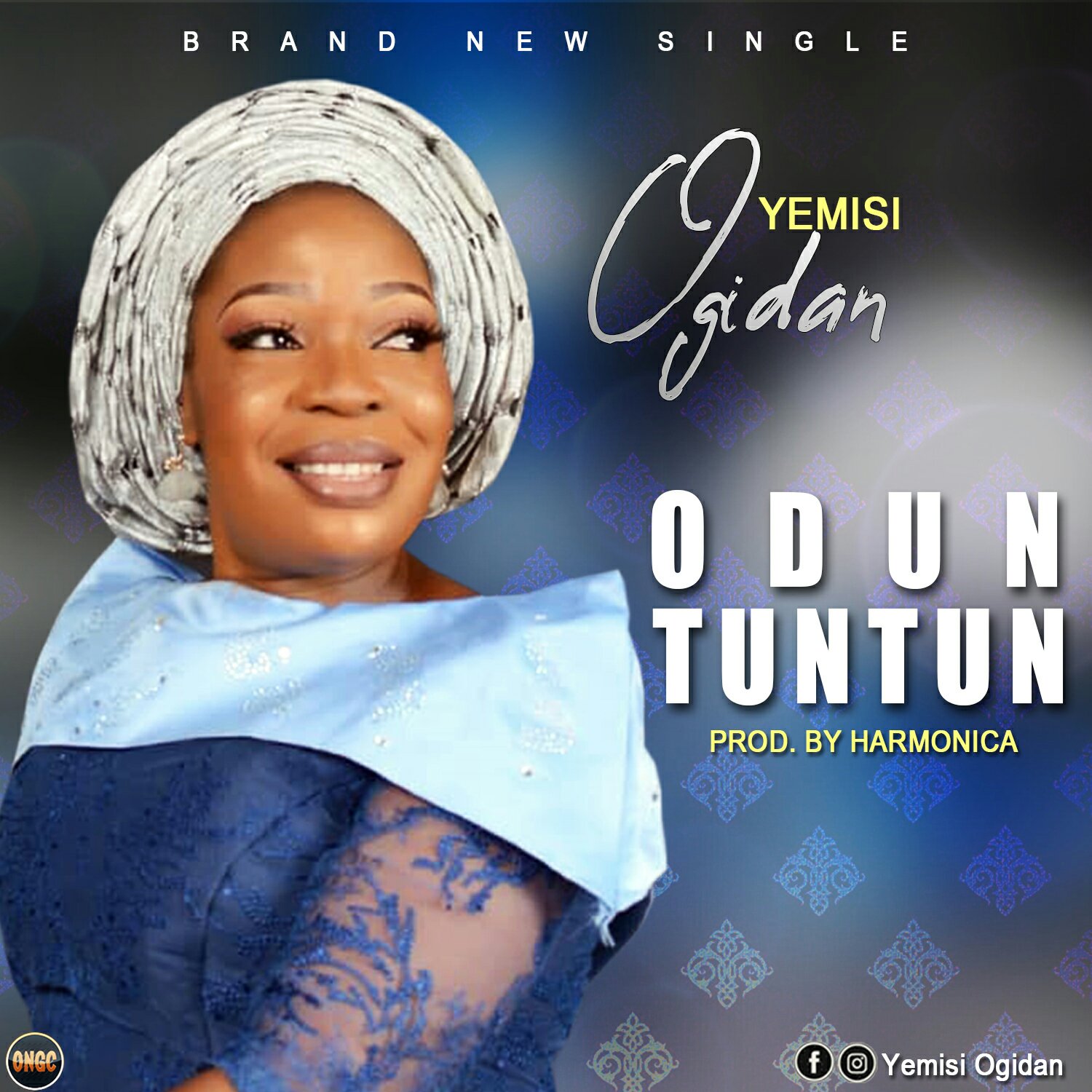 Rev Yemisi Ogidan is a gospel singer and a minister who loves to touch people’s heart with her songs and also preach the gospel of our Lord Jesus Christ.