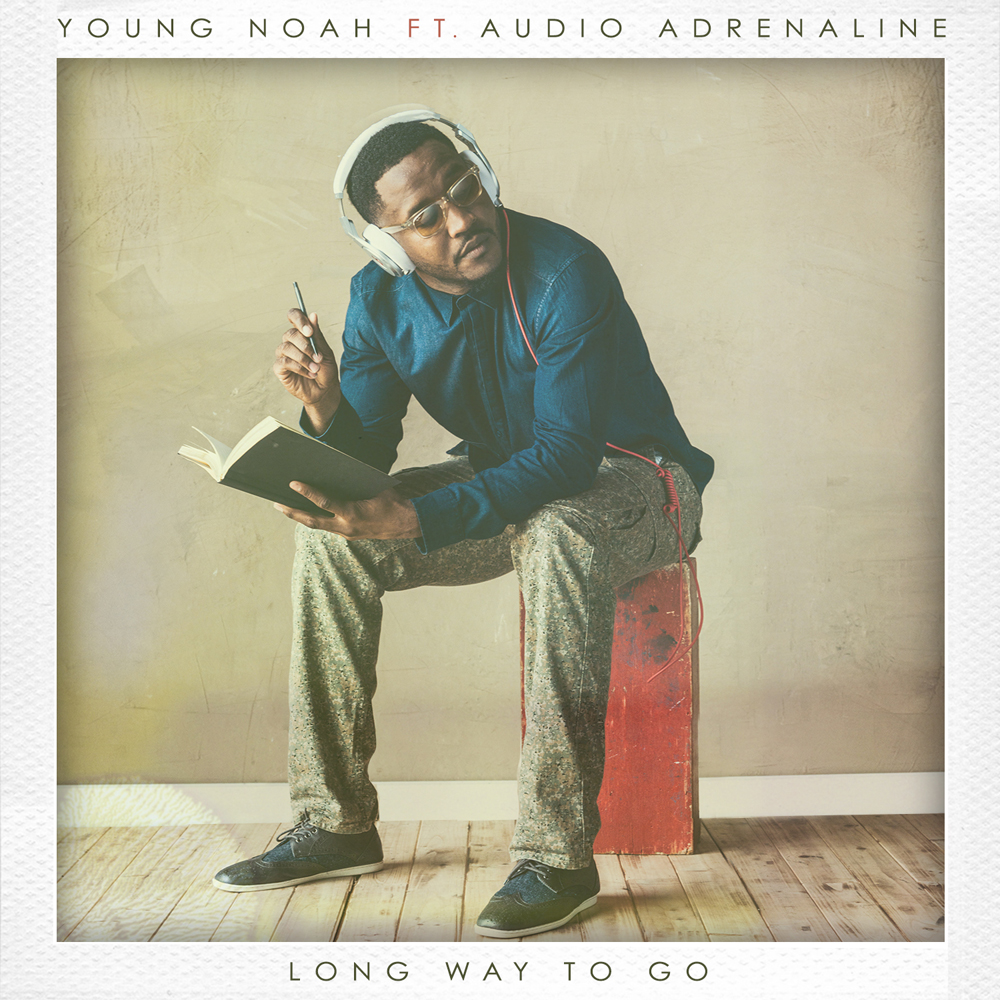 “Long way to go exemplifies three moments in the
lives of three individuals. First the life of a young
person struggling to find purpose and meaning in
there existence. Secondly someone who has
overcome the pressures of life and found peace
and joy in God.” Young Noah said. “Thirdly God himself who is reaching out to both people calling
them to continue down the long road to
redemption, forgiveness, and most importantly His
presence. The way may be long but the reward is
freedom from the stress and grief of their past and
to walk into incredible visions and dreams of a meaningful future.”