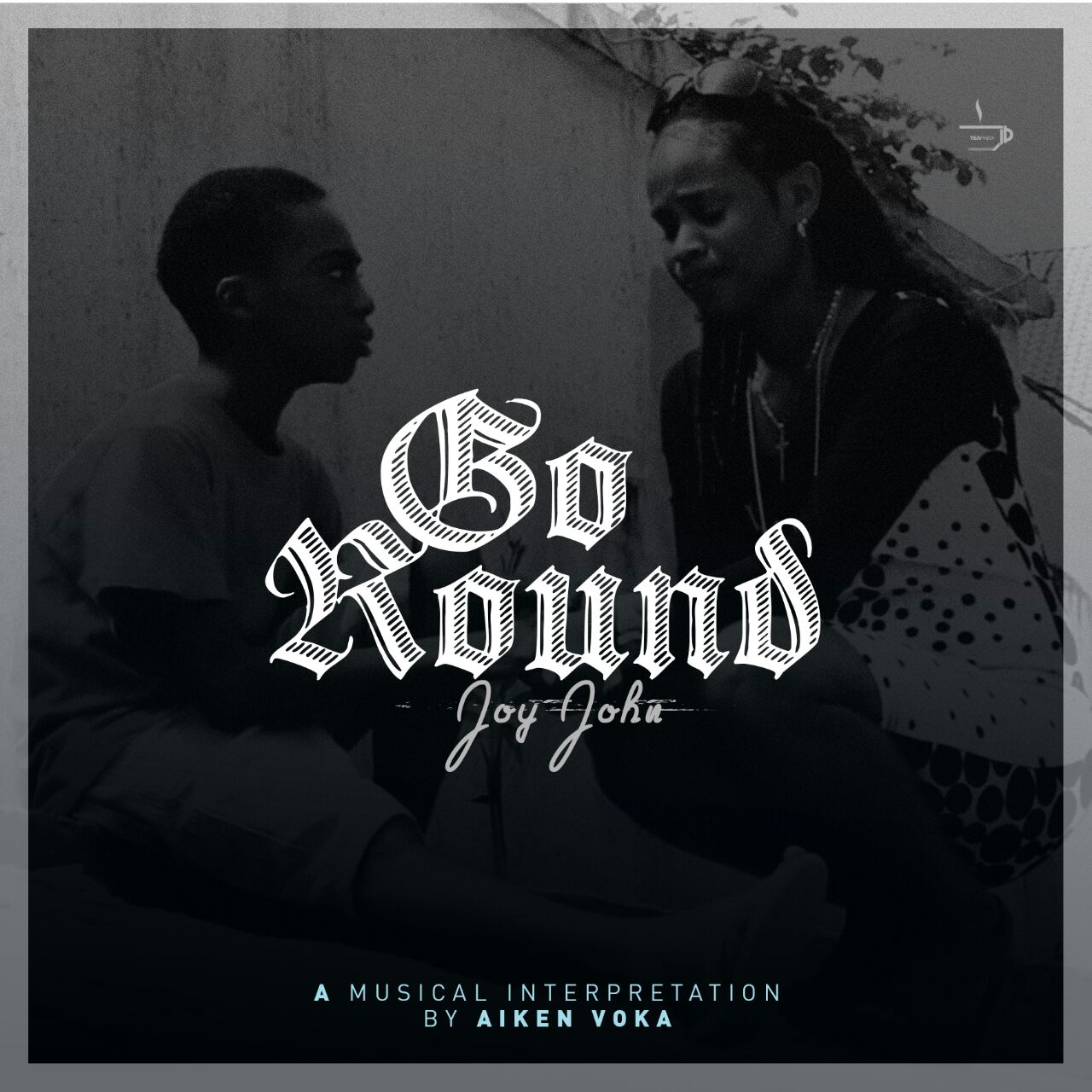 Aiken Voka, Broken Recordz’ in house cinematographer and video editor has something to share with the world, these are his words:

“Last year, while studying cinematography in PEFTI Film Institute located in Lagos, I was required to shoot a project before I’d be certified. Being a very big fan of Joy John and her voice and her works, the first thing that came to my mind was to shoot a musical interpretation for one of her songs and I ran with it.

“Go Round” was already my favourite Joy John song so I used the lyrics with my then little knowledge of script writing to cook up a story that can be well interpreted  by moving pictures. I drafted a script and wrote a screen play and props log for the shoot. Pre-production was over and it was time for production.

I got 2 wonderful actors to play in my story, rented a camera, got some locations and we were ready to shoot. I shot the video, a hired hand, Edgar Leroy edited it and I submitted my project. Fast-forward to 2016, I brushed up on my video editing skills. I still had the rushes from the shoot so I decided to edit it myself and also share it with the rest of the world.

The video tells a very simple story that I believe will inspire and motivate anyone and everyone that sees it. The characters in the story were played by Evelyn Lewis and Kelvin Uche.

When you finally watch this and love it, kindly share it with everyone that you know.” 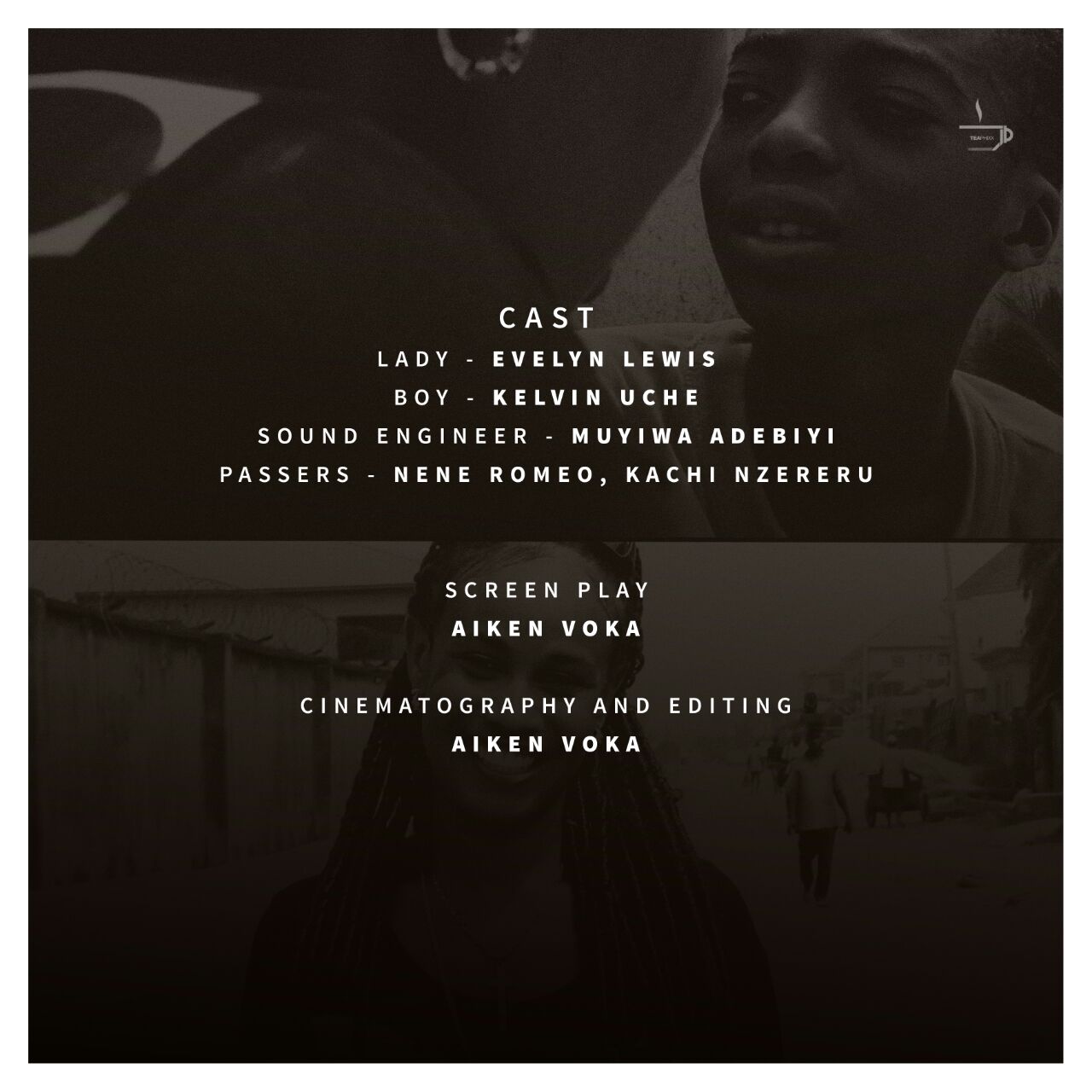