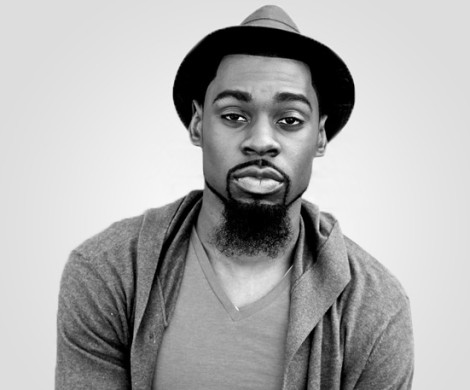 Mali Music, who had a hit (and an A$AP Ferg remix) back in summer 2014, was able to contribute a powerful song, “Contradiction,” to
the “Chi-Raq” soundtrack, which dropped along
with the film in December. The song featured
Jhené Aiko, and both artists have now showed
up in the new video, which comes when “Chi-
Raq” continues to cause controversy, as Chance the Rapper is still intent that director Spike Lee has exploited his city’s image.

The video plays like it’s a scene from “Chi-Raq,”
though with Mali and Aiko as the stars. They
attend what looks like a run-of-the-mill house
party, though they soon notice that familiar
bodies are disappearing into FBI-drawn
silhouettes. The party keeps going, though with an acknowledgement of the madness all around
them, and with a renewed effort to show love
and appreciation to those who are still dancing.

Regardless if you’re a fan of the film, Mali’s
message with the new “Contradiction” video is
one that everyone can get behind. “Have we
become so numb to the senseless violence and
other nonsense in this world that people can
quickly disappear from our lives [and] we just move on without missing a beat?” Mali wrote to FADER. “It’s time we wake up and show each other how much we love each other before it’s
too late.”