After the pandemic which made the world came to a standstill, the litu geh ‘Yadah’ managed by SonsHub Media had the second edition of YALIC (Yadah Live In Concert) and it was nothing short of excellence as the event was graced by people from different walks of life.

One of the exciting moments at the second edition of YALIC was the collaborative effort from Yadah, Prospa Ochimana, Chris Morgan and Mercy Chinwo in ministering the award winning song Beyond Me.

The song which broke Yadah into limelight in the gospel industry was originally recorded in 2019 at the maiden edition of YALIC and has been a source of blessing to lives far and wide.

The audio to the live rendition produced by Manus Akpanke for Koined Records and mixed by Jerry Okereke is now available on all digital stores.

Also available is the live video edited by Akawangi Elisha and directed by Victor Okoloise for Alian films.

Get the audio, watch the video and don’t forget to share this amazing song (ministration) from these amazing music artists. 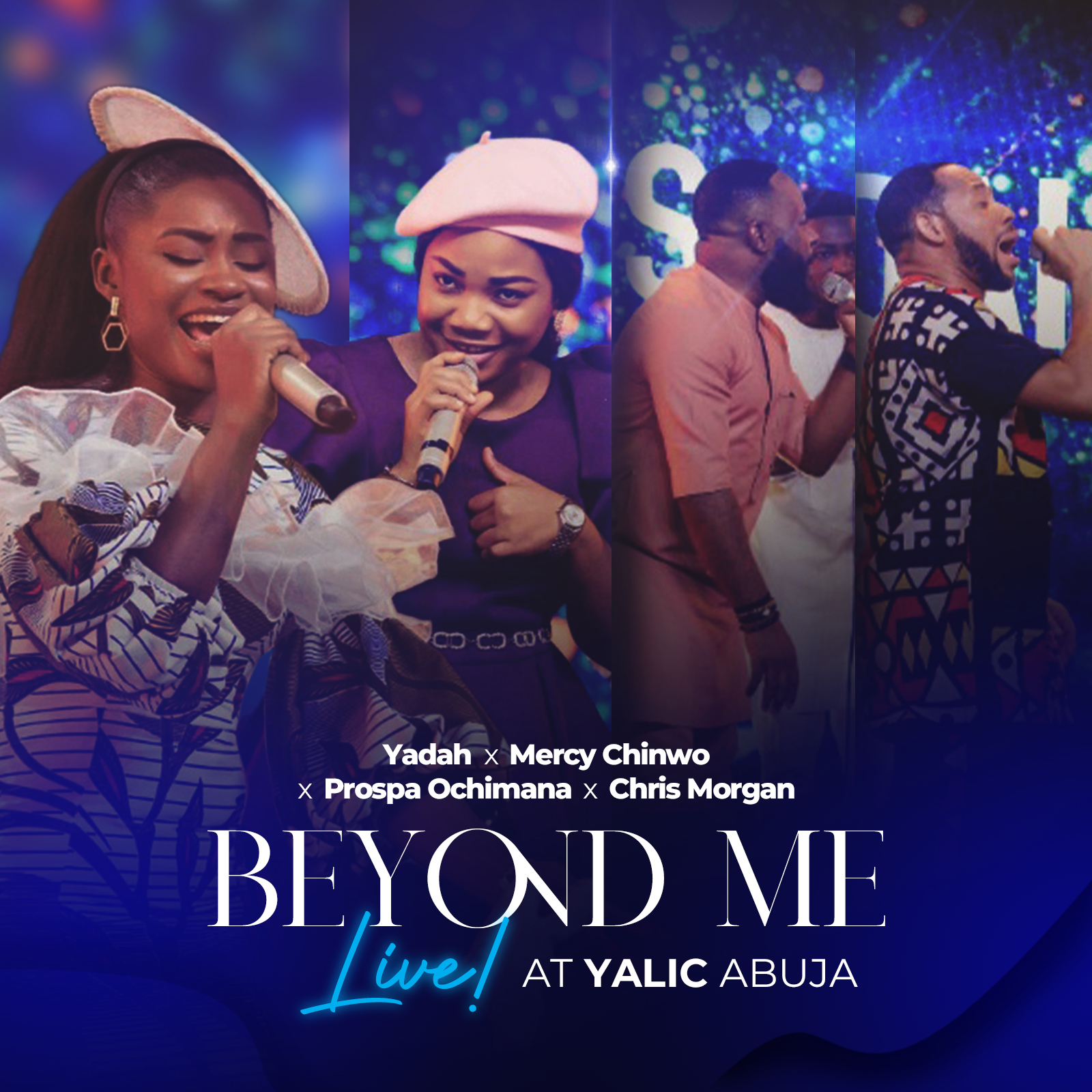