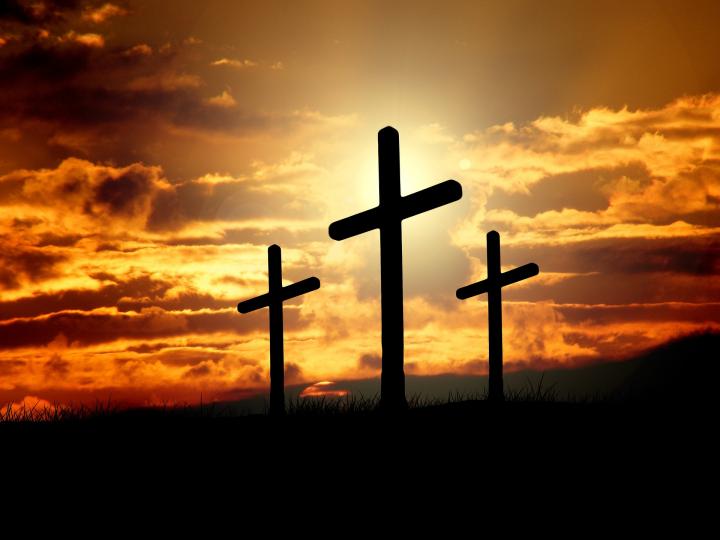 The Catholic Diocese of Yola on Friday paid fines of 25 inmates from the Prison, as part of activities to mark the Easter celebration.

Speaking at the ceremony, Bishop Stephen Mamza, said the church paid the fine amount and got them released.

The church also presented foodstuff to the remaining inmates.

Mamza urged Christians to demonstrate love through sharing with the needy and underprivileged such as prisoners and internally displaced persons during such festive periods.

Mamza said that the role of the Church as the body of Christ is to put a smile in the lives of the hopeless one in the society.

In his remarks at the occasion, the officer in charge of the prison, Mr Idi Abubakar lauded the church for the gesture and its sustain assistance to the inmates during such festive periods.

Abubakar asked those released to reciprocate the gesture by being responsible members of the society.

The News Agency of Nigeria (NAN) reports that the church delegation also visited IDPs settlements where they distributed food items to the IDPs.

According to Catholic.org, Easter is the celebration of Christ’s resurrection from the dead. It is celebrated on Sunday, and marks the end of Holy Week, the end of Lent, the last day of the Easter Triduum (Holy Thursday, Good Friday and Easter Sunday), and is the beginning of the Easter season of the liturgical year.

As we know from the Gospels, Jesus Christ rose from the dead on the third day following his crucifixion, which would be Sunday. His resurrection marks the triumph of good over evil, sin and death. It is the singular event which proves that those who trust in God and accept Christ will be raised from the dead.

Since Easter represents the fulfillment of God’s promises to mankind, it is the most important holiday on the Christian calendar.