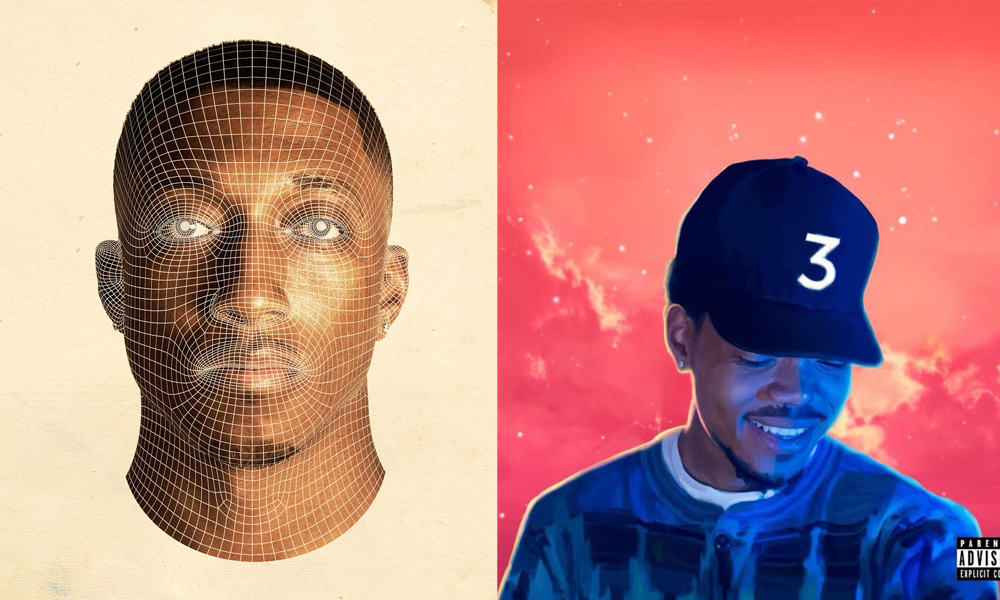 Hot 97 interviewed Lecrae when he dropped his new single, “Can’t Stop Me Now”, and co-host Ebro Darden suggested that Lecrae’s album Anomaly may have made hip-hop artists like Chance The Rapper more comfortable to rap about their faith more frequently.

“People’s spirituality has always been covered in hip hop,” Ebro said. “We’ve had this debate about spirituality and God-philosophy in hip hop forever. ‘Jesus Walks’ for Kanye West was a very poignant radio, mainstream media moment where, even in the song, he says that he didn’t think radio was gonna play the record because it’s about God…

“Now, with Chance the Rapper, it kinda feels like you’ve opened that conversation even a little bit more. I don’t know if you take credit for that, but I kinda feel like after your album Anomaly, people … and Chance has always been there, but I feel like on this album, he felt like on Coloring Book he could go farther. Do you and Chance have a relationship?”

“We DM back and forth a little bit. Our managers are cool,” Lecrae said.

But he declined to take credit for an increase in faith-related hip hop today.

“I think it’s just the trajectory of what’s happening in hip hop,” he said. “You got to think about it from the standpoint of, you got the war on drugs. And the bravado, tough-guy hip hop was prevalent because those were our role models. They killed the MLK’s, the Fred Hampton’s, so the dudes you look up to are the dealers in the street. Cats who could emulate that and talk about that became the heroes.

“Then here come the Kanye’s — pink Polo’s and Louis bags — and it’s like, ‘Can we do this? Is this legit?’ He’s expressing himself freely, and you got the Drake’s who express themselves freely, and so on and so forth. I think it’s a thing now where people can just be themselves. They don’t have to fit a mold to be a rapper…

“I think RnB and Gospel, RnB and Christianity always had a marriage, so Anthony Hamilton can stop his show and make it a slick Gospel moment, whereas hip hop was never connected. Hip hop was from the Northeast. It’s the social, not the spiritual. It’s like, ‘Yeah, that ain’t really our thing.’ It’s more militant, and I think they look at Christianity as weak and passive. That’s not what I’m about, that’s not what I represent. So now I think, yeah, it’s more liberty.”

Watch Lecrae’s full Hot 97 interview below. He also discussed DJ Official, injustice and his upcoming album. He shared that the project will be released in the first quarter of 2017, and he’s made about 50 songs to select from so far.