Elijah Oyelade Releases His Fifth Album “The Lord of All” 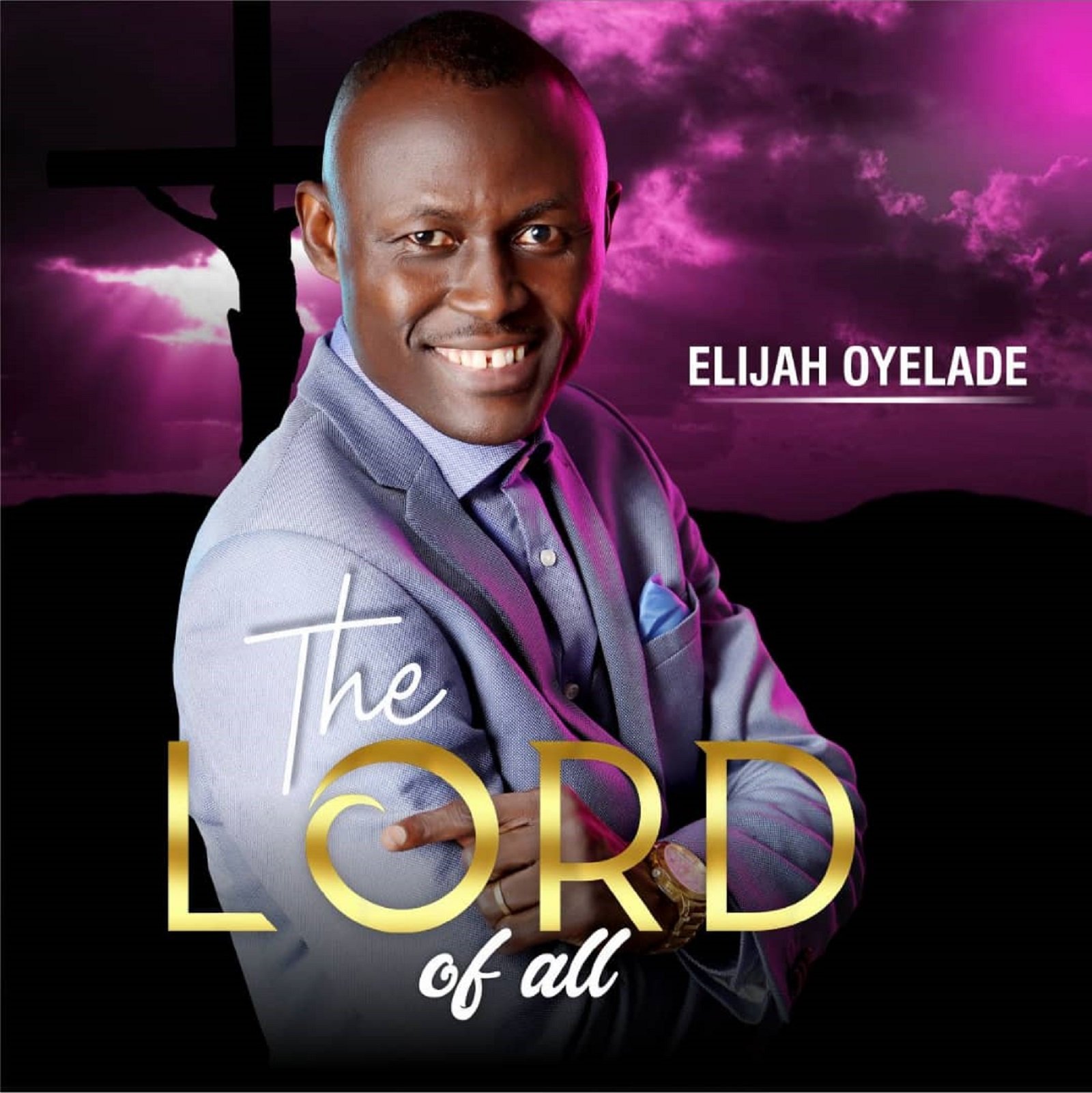 The Spirit filled worship Leader Elijah Oyelade is out with his 5th album titled “The Lord of All”
made up of 12 tracks.

Elijah Oyelade is known for deep and highly anointed songs and this new album is loaded with such songs. He has previously released couple of singles like Lover of My Soul & I belong to You etc off the
album.

This is not just an album it is a move of the Spirit to usher you into a deeper fellowship with God . There is a revival that is on right now riding on the wings of worship and this album is one of the revival tools.
The album is coming at a time where plans for the third edition of his yearly International Worship Service “Atmosphere Of Jesus” is on and this edition will feature worship leaders like Nathaniel Bassey, Chingtok Ishaku , Dunsin Oyekan and others.

Get Full album THE LORD OF ALL
Album is available in stores near you.