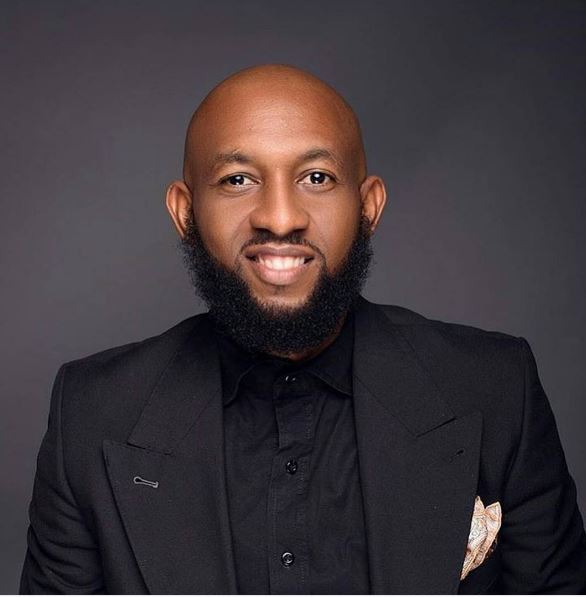 More details of Gospel singer Eric Arubayi’s death have been revealed by his younger brother, Derrick Arubayi in an interview with Vanguard.

According to Derrick, Eric died at a hospital in Delta State after he took expired drugs that were meant to treat his malaria and typhoid ailment.

“He had malaria and typhoid, which was untreated. It later became worse after he took a medication that had expired and this triggered his liver ailment and afterwards, every other thing just followed at a fast pace before his death. The only thing that we had to say is that he lived for Christ. We just want the world to know that the name Eric Odafe Arubayi was for a reason beyond the West Africa Idol show. For that reason, God would make manifest even beyond his glorious ascension.”

This is so heartbreaking and a reflection of the Nigerian health care system.

Eric is survived by his wife, his 2-year-old son, two brothers, a sister and his parents Professor and Professor (Mrs) Eric Arubayi