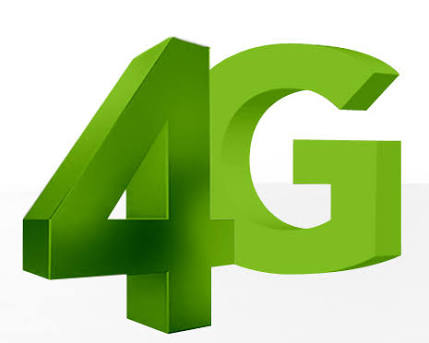 Mtn was actually the first of the big four to launch it’s 4G LTE network after it acquired Visafone last year, but now Nigerian Communications Commission (NCC) has re-framed the (1800Mhz) spectrum which now makes it possible for other telecom providers to launch their own 4G network even without owning a 4G spectrum.

If you happen to be one of those whose smartphone isn’t compatible with Glo and Etisalat 4g LTE, then you might want to check out Etisalat instead as it supports more older 4G LTE Smartphones compared to the rest. Another good thing is that all Etisalat sim cards are Universal Subscriber Identity Module (USIM) which means there is no need upgrading your sim card before you can enjoy the Etisalat 4g service.

While we wait on Airtel to release theirs, you currently have a different options to choose from. You can read more on the Glo 4g and Mtn or Visafone 4G.