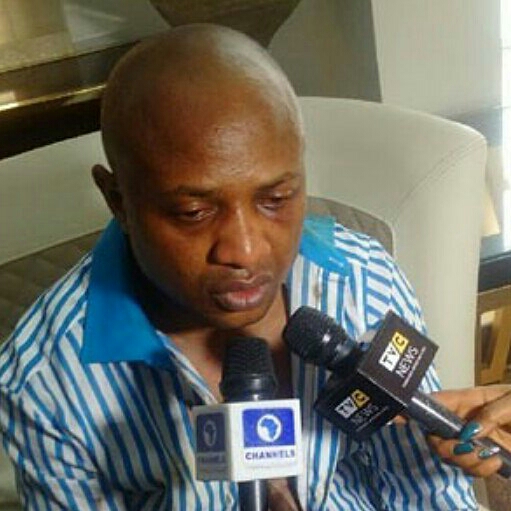 Father of suspected kidnap kingpin, Chukwudumeje Dumeme Onuwamadike, also known as Evans, said his son should be taken to the Synagogue Church of All Nations (SCOAN) for deliverance.

Mr Stephen Onuwamadike, (Evans’ father) made the appeal in an interview with Channels Television at his hometown in Anambra State, South-East Nigeria.

He noted that something was wrong with his son and expressed optimism that he would be delivered if taken to the general overseer of SCOAN, Prophet T.B. Joshua.

“I have said it earlier, let them take him (Evans) to T.B. Joshua. I was at his church in 2012 and he said that if we see any criminal, we should bring the person so that when he gets delivered he would know himself,” Onuwamadike said.

He also appealed to his son’s victims to forgive him, saying his Evans’ acts have brought shame to him.

“It is a very big shame to me. I am still pleading with everybody he has offended to please forgive him,” the suspect’s father pleaded