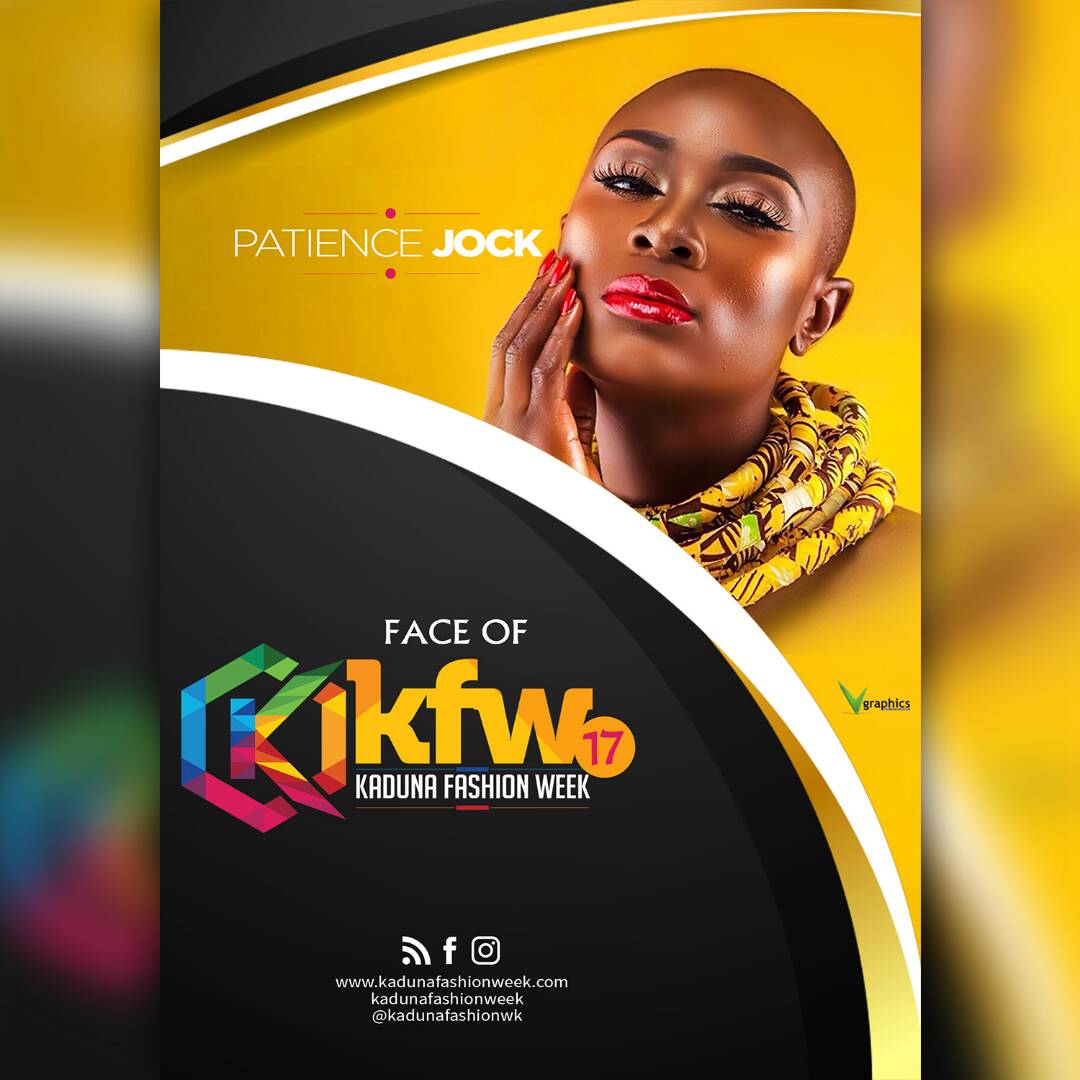 We are so excited to announce fast rising model Patience Pkenom Jock as this year’s face of Kaduna Fashion Week.
According to the Founder of KFW Kanga Mercy, Patience was chosen because she’s a model representation of a true African Woman. With such zeal to become spontaneous her world of fashion and allure.

ABOUT
Patience Pkenom Jock popular known as Pinkett Jock is a Nigerian  Model, Makeup Artist, Fashion Designer (Pinkett Allure),an entrepreneur and a fashionista (known as Da Fashion Queen/ Fashion Genius. Pinkett Jock was born in Akure, Ondo State 24 July, 1994 to the family of late Lt. Col and Mrs. B. B Jock.
In her early years she attended Nigerian Defence Academy Staff Nursery & Primary School in Kaduna State and later proceeded to Command Secondary School also in Kaduna State for her secondary education. After graduation from the great CSSKD she went on to read Zoology at the University of Abuja.
Pinkett as Patience is also called, hails from Kaduna State, Jaba tribe to be precise. She stands at 5ft8inches tall with honey brown eyes and black hair.

Despite achieving such feats, Pinkett is not resting on her oars, she is presently exploring new frontiers in the make up and fashion industries, a lot is on the pipeline to officially launch her own make up and fashion lines PINKETT ALLURE in the near future.

For sponsorship and support