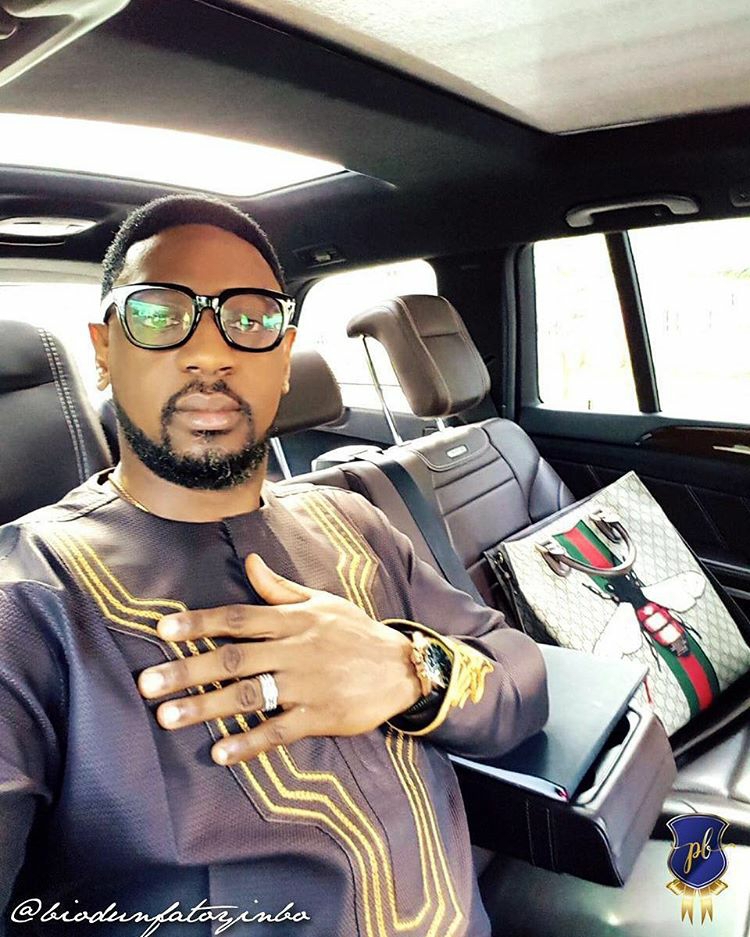 Earlier yestarday controversial Pastor Biodun
Fatoyinbo of COZA, Abuja trended for flaunting a
Gucci bag reportedly worth over 1 million naira. In
case you missed it,  check it out
He was heavily criticised for what many people call
his inappropriate display of worldly wealth, but in the face of these criticisms, he has clapped back at
his critics.

Going back to his Instagram page where all the brouhaha began, he posted this meme with the
caption:

“People naturally challenge things that go against the norm. Don’t let them stop you.
Eventually all the people talking down on you eventually start copying you.

Don’t let ‘status quo’ limit you. Most of the things that are generally accepted everywhere, were once rejected when they
were first invented. Take new territories!
Tread where angels dread! Go to terrains you’ve never been, do something new!