EXPERT Review: Expired Drugs And The Death Of Eric Arubayi 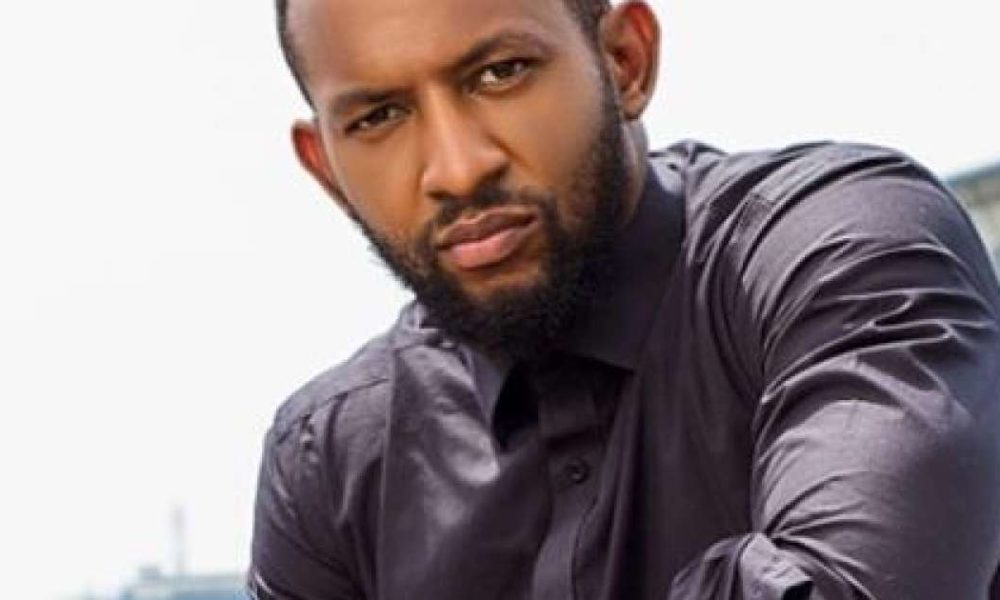 Just last week, the music industry was hit with the sad news of the death of one of our beloved gospel singers, Eric Arubayi. Unconfirmed reports stating that his death was as a result of him taking expired malaria drugs later followed.
How true are these reports and how possible is it that taking expired drugs led to his death? Read our review on expired drugs below.

Drugs are substances taken to fight infections and to help heal the body from any damage done to it by harmful organisms. Every drug manufactured has a shelf life – the length of time a packaged product can last and be stored under specific conditions and still meet the performance requirements specified. In other words, the expiry date of a drug is the final day the manufacturer guarantees the safety and potency of the drug.

When a drug has expired, is it still safe for use? Will it be effective? What are the dangers involved in taking expired drugs? Each time you buy drugs, do you check their expiry dates? It is not uncommon for retailers to scrape off the expiry dates of their goods when such goods have expired. If you fall victim to the callousness of such people and you buy these drugs unknowingly, are there any dangers involved?

Here are few things you should know about expired drugs:

* The shelf life of a drug is determined by the ingredients the drug is made of, the preservatives present in the drugs, light, humidity, temperature fluctuations and storage conditions

* The American Medical Association reported that the shelf life of most drugs are usually longer than the expiry date. In other words, most drugs do not actually expire after their expiry dates. Nonetheless, since most consumers are not aware of the actual shelf life of these drugs, it would be difficult to determine which drug has truly expired

* Drugs in tablets and capsules are generally more safer after their expiry dates than drugs in solutions and injectablesIf a drug is properly stored, its potency is usually extended. The manufacturers instructions on storage should be strictly adhered toWhen a particular drug changes its color, becomes cloudy, is powdery or crumbling; then it is no longer safe for use even if it has not passed its expiry date

* The American Medical Association provides a logical conclusion to the question of the safety of expired drugs. The bottom line is: since there is no evidence that expired drugs are toxic to the human body, certain drugs used to treat minor health problems like headaches and minor pain can be used even after their expiry dates; however, such drugs would not be 100% potent. On the other hand, drugs used to treat serious health problems like diabetes and hypertension should not be used after their expiry dates.

* Now that you’re informed, ensure you pass the information to those around you. Live healthy; eat healthy foods, exercise regularly and maintain a healthy lifestyle. With these in place, you should keep illnesses at bay