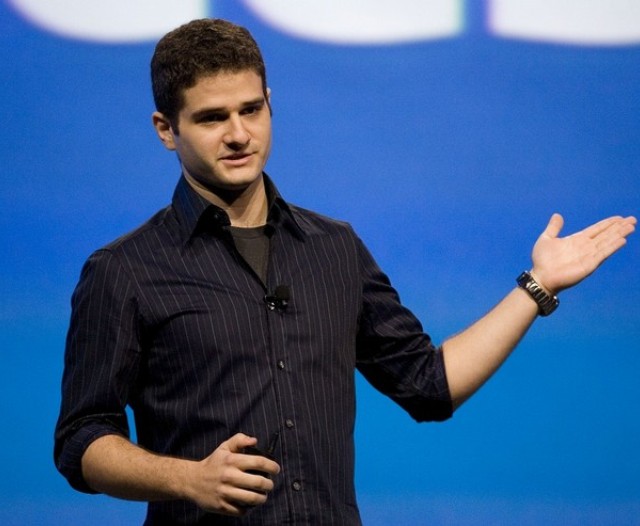 Facebook co-founder Dustin Moskovitz is
committing $20 million to help Hillary Clinton and
her Democratic Party in the upcoming US election. 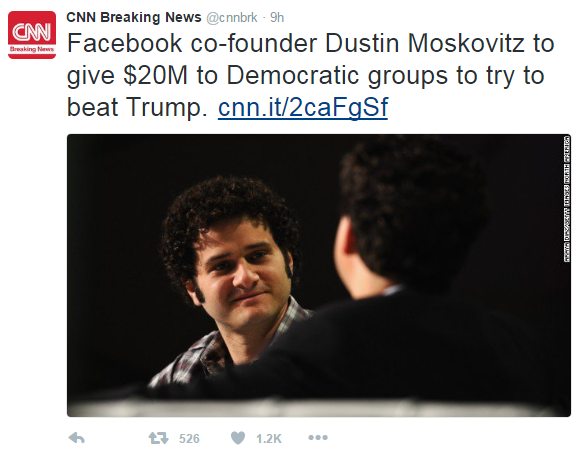 Moskovitz, a Harvard roommate of Mark
Zuckerberg who was part of the founding group
of the social networking giant, said he and his wife
Cari made the decision to pour in millions because
“polarization in America today has yielded a race
that is about much more than policies and ideas.” The election “has become a referendum on who
we want to be  as individuals, as a nation and as a
society,” he wrote in a blog post on Medium.

Moskovitz said this was the first time he and his
wife are endorsing a candidate and donating.