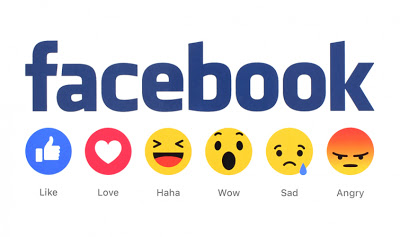 You would have seen Facebook introducing new buttons recently. Not least, the ‘Pride’ button to celebrate LGBT ‘Pride Month.’ But isn’t it time they introduced a ‘Praise Jesus’ button? That is the suggestion of Christian satire magazine ‘The Babylon Bee.’

“Facebook is proud to honor our countless Christian users, as well as the Christian community as a whole. Believers in Jesus Christ have positively impacted the world on a colossal scale for 2000 years, and they continue to do so every day.

In His Words, He said;

We want to express our solidarity with Christians worldwide and our respect for their beliefs and traditions,” said Barbara Collins, VP of Facebook’s “Honor Christianity” project, the Bee fictitiously reports.

“As a small tribute, we’re rolling out a ‘Praise Jesus’ button for use during the month of July, which we’ve designated as ‘Honor Christianity Month’ here at Facebook.”