FBI Gets Warrant To Probe Clinton Emails; Democrats Accuse FBI Of Violating The ‘Hatch Act’ – Trying To Influence The Election 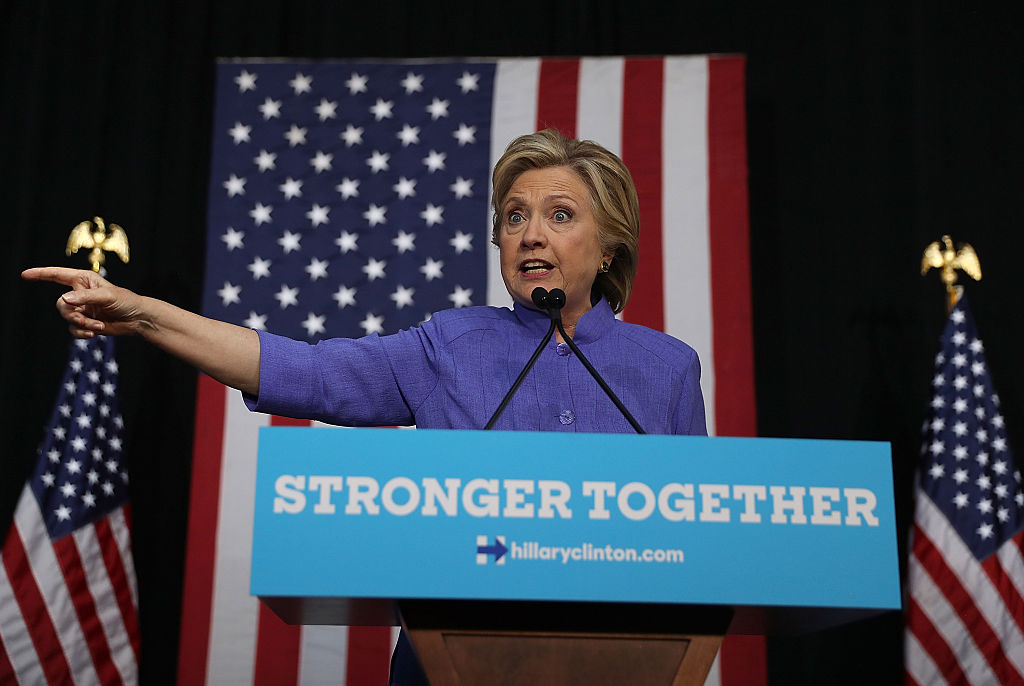 The FBI has acquired a warrant to investigate emails found on the laptop of a former aide toHillary Clinton, according to multiple reports, as part of its investigation into the Democratic presidential nominee’s use of a private email server.

The move (warrant) came as senior Senate Democrats made an extraordinary attack on the head of the FBI, James Comey, on Sunday over the new investigation, with Senate minority leader Harry Reid warning he may have broken the law.

In a scathing letter, Reid wrote:

“Your actions in recent months have demonstrated a disturbing double standard for the treatment of sensitive information, with what appears to be a clear intent to aid one political party over another.

“My office has determined that these actions may violate theHatch Act, which bars FBI officials from using their official authority to influence an election. Through your partisan action, you may have broken the law.”

The Hatch Act limits the political activity of federal employees, for instance barring them from seeking public office or using their authority “or influence to interfere with or affect the result of an election”.

The letter obtained Sunday by the Associated Press said Comey broke from justice department policy when he alerted Congress to the new discovery of emails potentially related to the Clinton email investigation.

That policy is meant to prevent the appearance of prosecutors affecting the electoral process.

The former prosecutors said in the letter that Comey’s disclosure had “invited considerable, uninformed public speculation” about the significance of the emails.

In a brief letter to congressional leaders on Friday, 11 days before the election, Comey said he did not yet know whether the newly discovered emails were pertinent or significant.

The Trump campaign, trailing in national polls, seized on the news, which the candidate himself said was indicative of a scandal“bigger than Watergate”.

On Sunday, Reid went on, without citing evidence, to accuse Comey of withholding information about the FBI’s investigation into hacks on Democratic organizations, allegedly by Russian security services, and possible links with various former advisers to Donald Trump.

In August, Reid wrote to Comey to express concern over alleged links between Trump associates, Russian sources and the hacks.

“There is no danger to American interests from releasing it,” Reid said. “And yet, you continue to resist calls to inform the public of this critical information.

“By contrast, as soon as you came into possession of the slightest innuendo related to Secretary Clinton, you rushed to publicize it in the most negative light possible.”

Four other senior Senate Democrats – Dianne Feinstein, Patrick Leahy, Ben Cardin and Thomas Carper – have written to Comey since he announced the review, demanding a full briefing on the new emails by Monday.