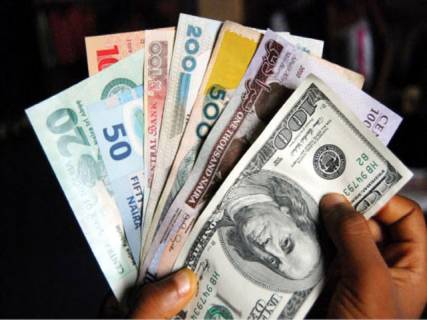 Minister of Finance, Mrs. Kemi Adeosun, who disclosed this, in Abuja, on Wednesday said: “This payment, which is the first under the whistleblower policy, underscores the commitment of the President Muhmmadu Buhari administration in meeting obligations to information providers under the whistleblower policy. The policy is an essential tool in the fight against corruption.”

The Minister further disclosed that the policy was recently amended with the introduction of a formal legal agreement between information providers and the Federal Government, which is executed by the Minister of Justice and Attorney-General of the Federation.

She added that procedures have also been introduced to ensure the protection of the identity of information providers during the payment process.

The Minister explained that all payments are taxable and are only made upon confirmation of the final recovery of assets as confirmed by the Attorney-General of the Federation as being free of legal disputes or litigation.

Giving details on the Whistleblower Unit (WBU), Adeosun described it as a multi-agency team, domiciled at the Ministry of Finance headquarters.

“It is staffed by secondees from the Economic and Financial Crimes Commission (EFCC), the Independent Corrupt Practices and Other Related Offences Commission (ICPC), Department of State Services (DSS), the Nigeria Police Force and Presidential Initiative on Continuous Audit (PICA), among others.

“The Whistleblower Unit is the first line of response to whistleblower information, where initial review is undertaken before cases are forwarded to the relevant investigative agencies,” Adeosun said.

Recall that the Ministry of Finance had reported that following the approval of the Whistleblowers Policy by the Federal Executive Council and its launch by the Minister of Finance in December 2016, the WBU received 2, 150 communications and 337 tips through its dedicated channels from many patriotic Nigerians, which led to the recovery of substantial assets that were illegally acquired by various individuals. The primary purpose of the Policy is to support the fight against financial crimes and corruption, promote accountability and enhance transparency in the management of public finances.

The Minister has also assured that the administration of President Muhammadu Buhari would continue to encourage all Nigerians with information on misconduct, violation or improper activity which can impact negatively on Nigeria to report it to the appropriate authority.