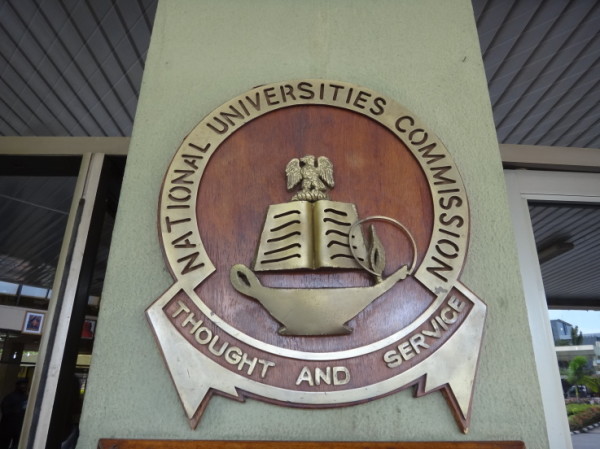 The Bishop of Catholic Diocese of Awka, Most Rev. Dr. Paulinus Ezeokafor has called on the Federal Government to provide subsidy for private  universities in the country.

Ezeokafor, who is the proprietor of the proposedPeter’s University, Achina, Aguata Local Government Area of Anambra,  made the call while speaking with newsmen in Awka on Thursday.

The News Agency of Nigeria (NAN) reports that the university is owned by the diocese.

He said that the subsidy would address the high cost of accessing education in such universities.

Ezeokafor said that the place of private intervention in the provision of education in Nigeria could no longer be wished away as they were irresistible complements to what government provided.

According to him, the cost of studying in federal universities is low because they attract more funding from the Federal Government, while states universities are higher due to the inadequate funding.

“There is need for private universities to be subsidised because they build and operate these universities with their money, they hire good lecturers which attract high pay without any help. All these are financed from what the students pay, especially tuition, and the important thing is to ensure that the institutions are afloat,’’ Ezeokafor said.

He said most private universities were faith-based and they had not only enhanced the supply of education, but maintained standard and moral values in spite of their cost.

Ezeokafor said efforts were ongoing to ensure that work on Peter’s University reached completion soon, adding that the institution was being programmed to provide the best academic and moral education.

He called on Nigerians and Catholic faithful in particular to continue to contribute to enable the diocese complete the project.