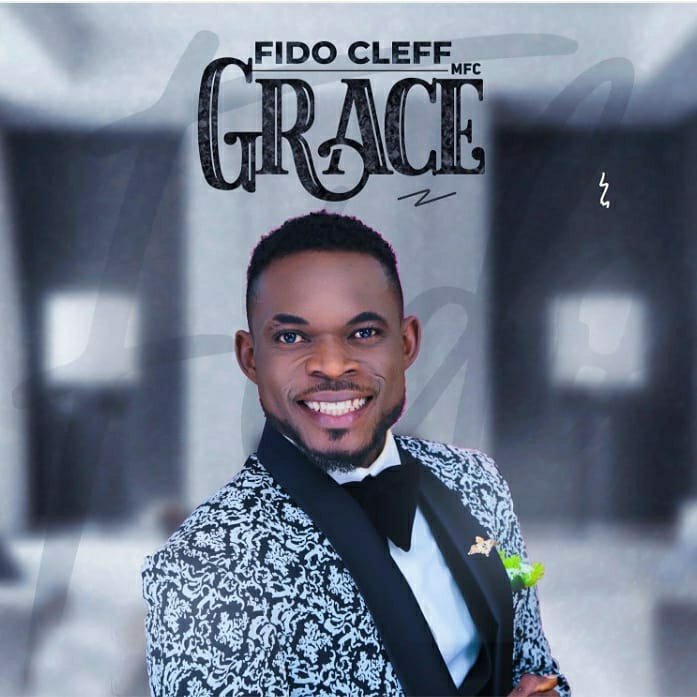 The long anticipated debut album tagged “GRACE” by the award winning gospel singer Fido Cleff is finally out today the 18th of February 2020!

Fido Cleff is a sensational and a dynamic praise and worship leader, extraordinary minister functioning in abundant GRACE.

In 2015, the phenomenal gospel singer launches out with his debut single titled “Your Name” powerful piece that got everyone affirming the power behind the name of Jesus; beyond all treasures, beyond all powers, the name of Jesus is greater than any other. Same year Fido Cleff teamed up with Kelly Lyon and Crix B, amazing music ministers and producers, to produce a suiting sweet native sound tagged Testifier.

In 2016, He released another masterpiece titled Only You, which took everyone to another level of worship, the song is birthed from the throne room of grace to bless lives and change destinies. Extraordinary songs are what have being Fido Cleff’s watchword, nothing but the best for Jesus.

Fido Cleff is an anointed music minister with extraordinary songs

Done Me Well was released in 2017 which featured the most talented igbo gospel rapper, Nolly CIA, he is signed to SLIC, a label owned by world renowned music minister, Sinach.

After the release of his affirmation (high life) piece, Fido Cleff , a prolific worshipper, praise and worship leader ascribes the awesomeness of God, declaring his majesty through another heavenly piece titled “Precious Jesus”, followed by “ Igwe”, then “ Faithful God” and now the album, GRACE.

This is one album that will minister to you till eternity.

I PRESENT TO YOU “GRACE ALBUM” BY FIDO CLEFF

Set for yourself an altar of praise in an atmosphere of GRACE as you enjoy this kingdom masterpiece from FIDO CLEFF.