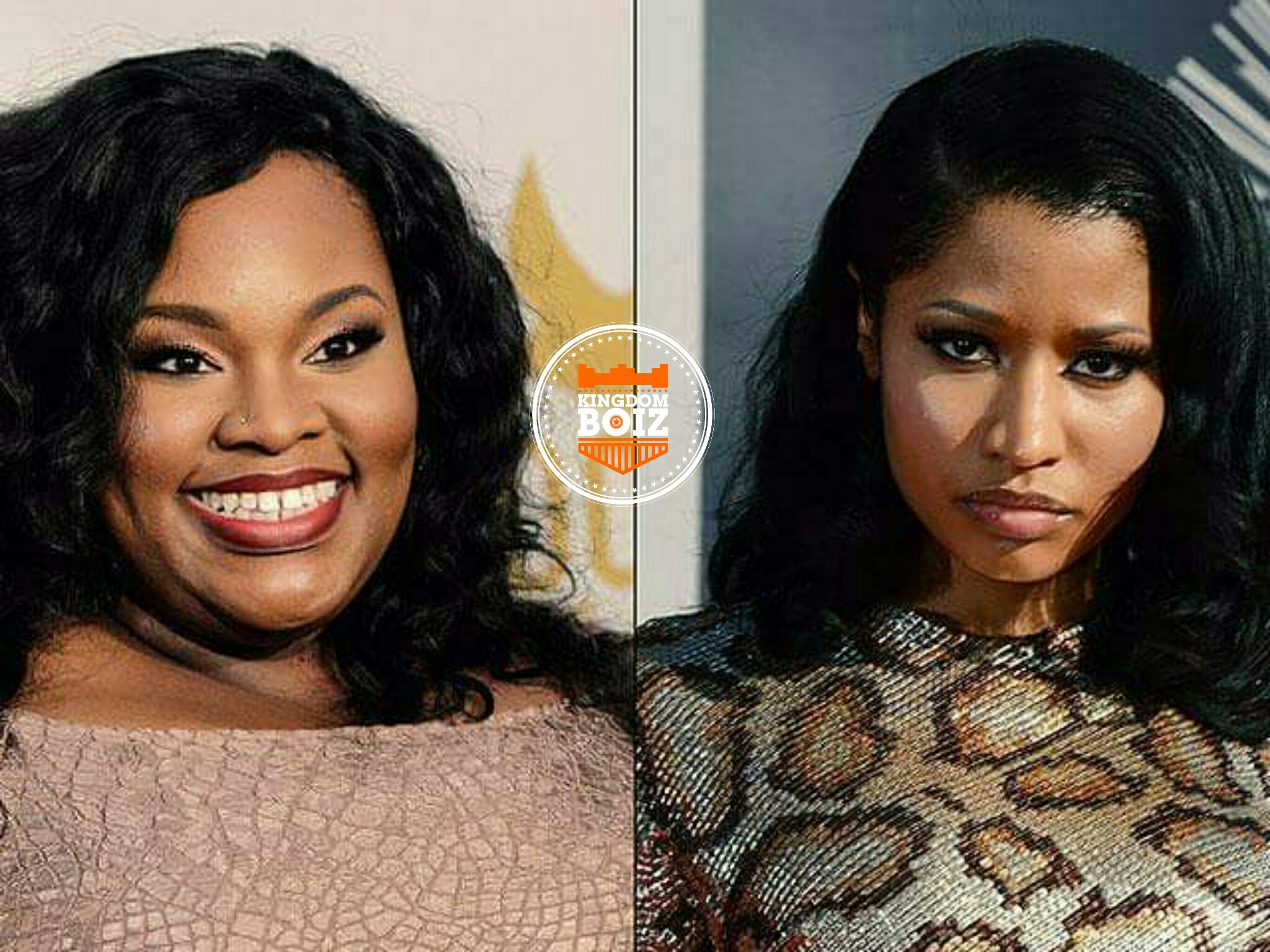 There’s no denying rap artists’ connection to God and spirituality, just take a look at Chance The Rapper, Kendrick Lamar, and No Malice. When an artist from the hip-hop sector links with a Gospel singer, two worlds of presumably shared fans finally mesh into one. However, the backlash might rear its head from time to time, like Tasha Cobbs Leonard’s current situation.

Earlier this month, the famed vocalist released a collaborative track with Nicki Minaj titled, “I’m Getting Ready.” The uptempo melody, which is featured on Leonard’s Heart.Passion.Pursuit album boasts lyrics of affirmation and unwavering faith, but for some fans of Gospel and Leonard, they couldn’t agree with Minaj’s appearance.

“I’ve seen the Nicki that is off the stage and that Nicki has a great relationship with God. My assignment with this song was for a particular audience,” Leonard said to Essence . “Some [of the listeners] have never experienced God ever and she exposed that audience in her way, to the God that she loves.”

Leonard added that this partnership also served as a healing process for those she’s come into contact with. “The testimonies that have come because of this – I would absolutely do it again. I’ve had thousands of people say to me, ‘This is the first time I’ve ever bought a gospel album. This is the first time I’ve ever felt God. I didn’t believe in God until I heard this song.’”