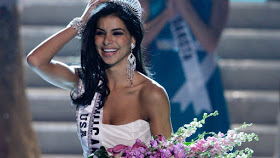 Rima Fakih was the first Muslim to win the Miss USA
competition when she was crowned the winner in
2010. Now, the former beauty queen has
converted to Christianity. It is believed she
converted last month in preparation for her
marriage in Lebanon next week to a wealthy Christian music producer, Wassim Salibi. 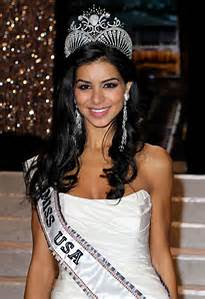 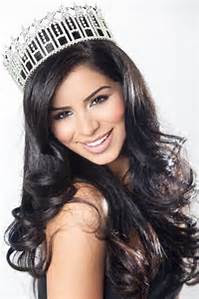 When she won Miss USA she admitted she only
became a Muslim when she got into college. She
said:

“I’d like to say I’m American first, and I am
an Arab-American, I am Lebanese-
American, and I am Muslim-American.”
According to the news site Albawaba, Fakih
only connected to her Muslim roots in
college.

Philippians 4:13 I can do all things through him who strengthens me pic.twitter.com/RSTZ9IJD3Z

“When I went to the University of Michigan,
because there’s more of a Muslim
community, my dad wanted me to learn
more about Islam,” she said. “I didn’t know
much about Ramadan and other holidays,
and my dad wanted me to take that opportunity and learn.”