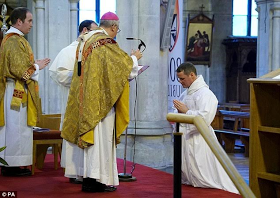 Former Manchester and Northern Ireland football star, Philip Mulryne has been ordained as a deacon in the Catholic Church. The 38 year old who earned 27 caps for his country and also represented Norwich, Leyon Orient, King’s Lynn and Cardiff City was ordained by the Archbishop of Dublin, Diarmuid Martin, on Saturday and is now a member of the Domindican Order. 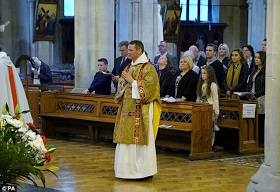 The former Central Back that started his career in 1996, where he played with David Beckham, Ryan Giggs and others before retiring from football in 2008, will be officially ordained a priest in 2017. 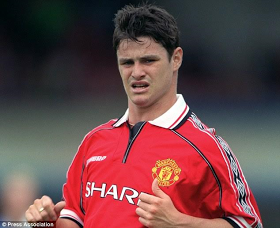